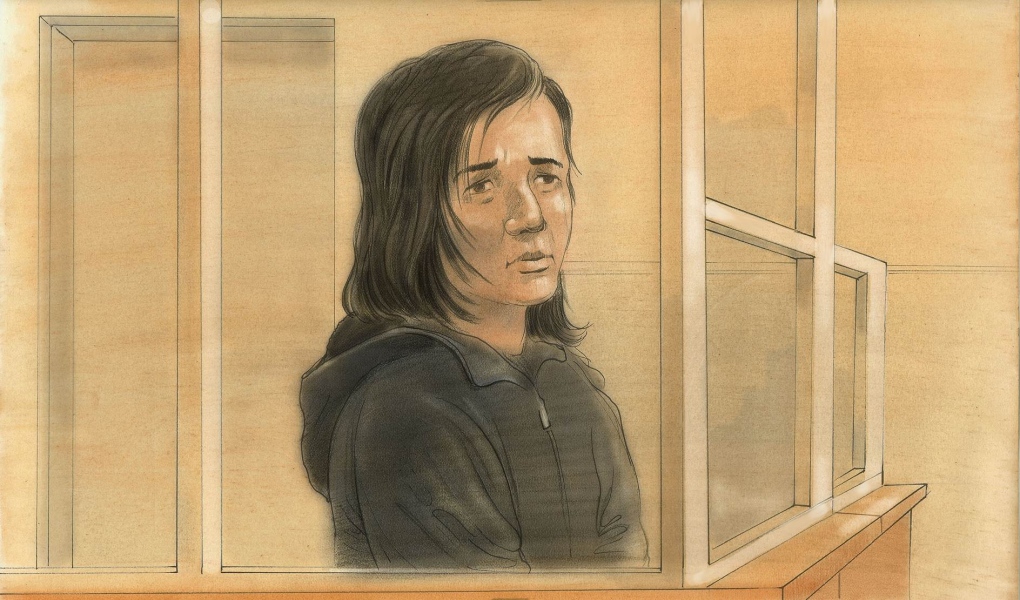 A Toronto babysitter facing a manslaughter charge in connection with the summertime death of a toddler appeared in court on Saturday.

Maria Sosa, 34, was arrested on Friday, six months after two-year-old Allison Tucker was found without vital signs on July 4, 2013.

The child was found in a bathtub in a north Toronto apartment near Wilmington Avenue and Sheppard Avenue West while in the care of her babysitter. The child was taken to hospital and pronounced dead.

Sosa appeared in court briefly. Her next court date was set for Tuesday.