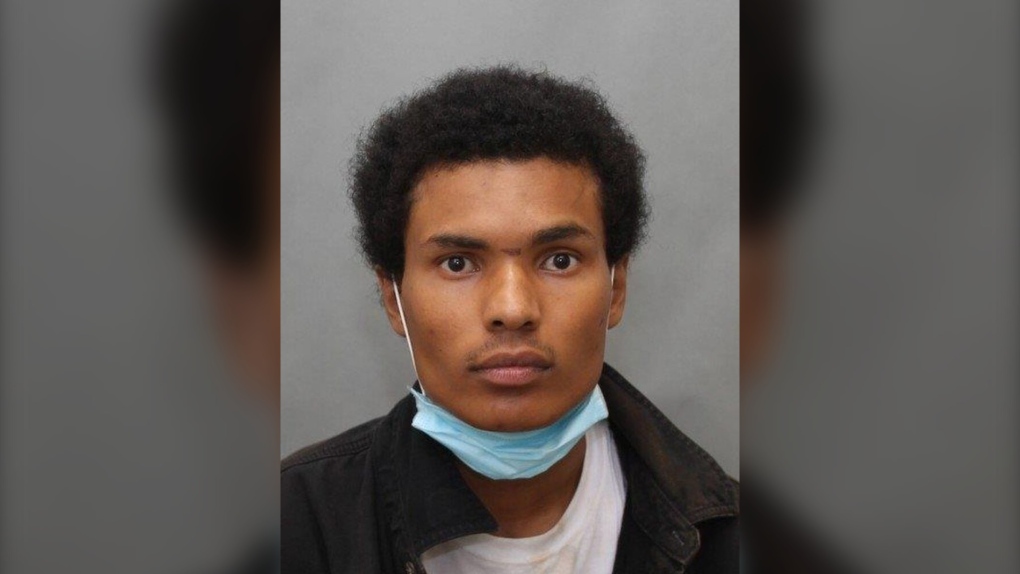 Gary Prince, 29, of Toronto is wanted by police after he allegedly broke into a North York home and stole a quantity of jewelry and cash. (Toronto Police Service)

TORONTO -- Toronto police are looking for a man who they say broke into a North York home, removed a quantity of jewelry and made a clean getaway after taking a shower in the residence.

It happened near Clancy Drive and Van Horne Avenue on Saturday at approximately 8:46 p.m. Police said they were called to the area for a report of a break and enter.

Police allege a man broke into a residence, removed an undisclosed amount of jewelry and money and took a shower before leaving.

Investigators said that they believe the man spent “a number of hours” inside the home during the incident.

He was also armed with an axe at the time.

Toronto resident Gary Prince, 29, is wanted for break and enter and commit, mischief under $5,000, and theft over $5,000 in connection with the incident.

He is described by police as standing five-foot-eight to five-foot-10 inches tall with a slim build and dark curly hair.