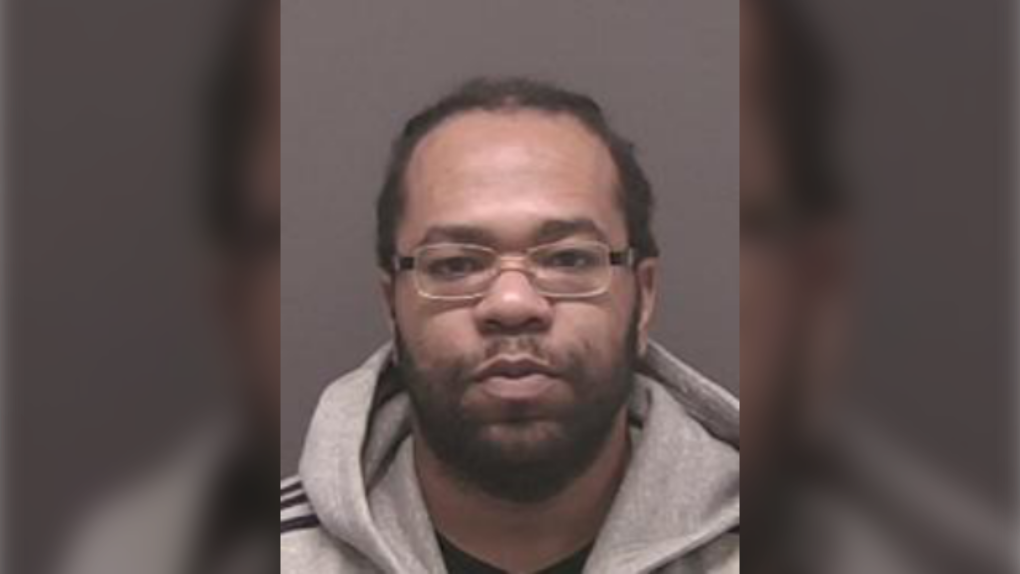 TORONTO -- York Regional Police say they have charged a man after an investigation into a fentanyl-related death in Aurora, Ont. this past summer.

Police said that they were called to a residence in the area of Stone Road and Bayview Avenue after a 23-year-old man was found dead.

Investigators said they eventually learned that the victim died due to the use of drugs laced with fentanyl. Following an investigation, determined the identity of the dealer who allegedly sold the drugs to the victim.

Stanley Silvera, 32, from Aurora was arrested Thursday in connection with the incident. He has been charged with manslaughter and trafficking in schedule one substance.

Police said this is one of several investigations where an individual has been charged with manslaughter after a fentanyl-related death.

Stanley SILVERA, 32, of the Town of Aurora is facing Manslaughter and drug trafficking charges after a 23-year-old man from Aurora died in June 2019, as a result of the use of drugs laced with fentanyl. pic.twitter.com/5xOurPaoQN