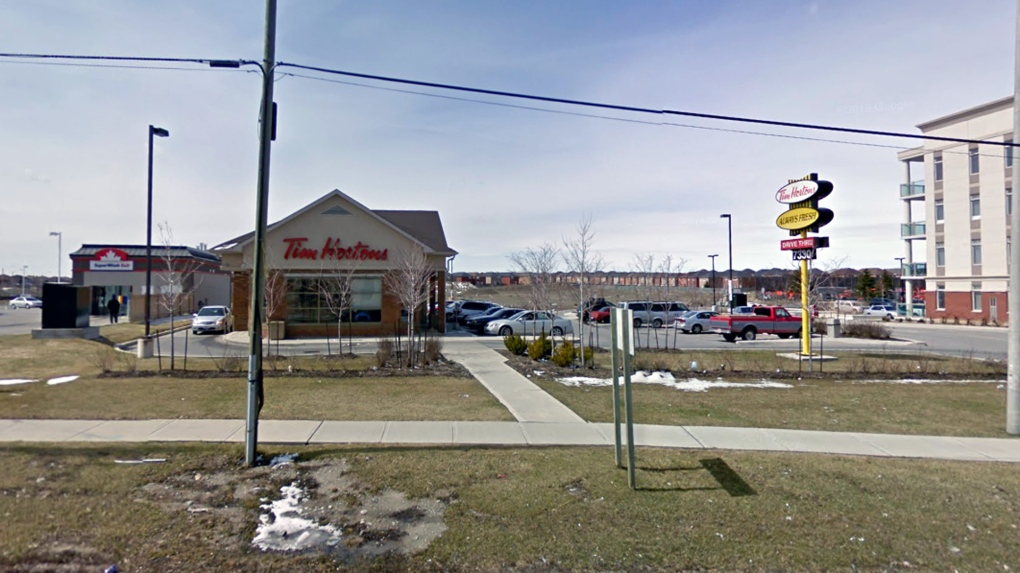 Attempted murder charges have been laid against an 18-year-old man after two people were stabbed during an altercation at a Markham Tim Hortons on Sunday evening.

Emergency crews were called to the restaurant, located on Markham Road near Denison Street, at around 8:30 p.m.

Upon arrival at the scene, officers said they located a 21-year-old man suffering from stab wounds. He was subsequently transported from the scene to hospital for medical treatment.

“While officers were investigating, they located three men who were believed to be involved, one of who was also suffering from stab wounds,” investigators said in a news release issued on Wednesday morning. “He was taken to hospital for treatment of his injuries.”

Following a probe into the matter, police said they learned “that four men got into an altercation with a fifth man” at the time.

Officers said two men were stabbed during the altercation and the fifth man involved fled the area prior to emergency responders arriving on scene.

Investigators have since identified and arrested a suspect in the case.

MARKHAM STABBING UPDATE - 18yr-old Danovan FERNANDEZ has been charged with Attempted Murder x2 after two people were stabbed out front of a restaurant at 7330 Markham Rd on Sunday, Nov 17th. For more info click the link --> https://t.co/wGnmYeuDj5

Danovan Fernandez, of Markham, has been charged with two counts of attempted murder and one counts of possession of a weapon for a dangerous purpose.

He is scheduled to appear in court on Friday.

On Wednesday, police said the “investigation is ongoing.”