At the ballot box: Will COVID-19 impact how we choose our next leaders? 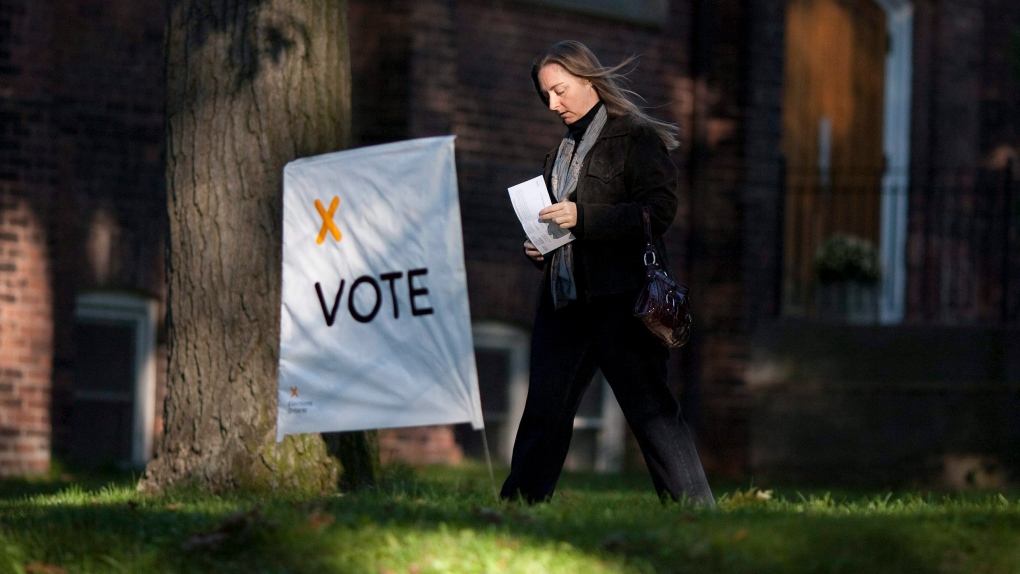 A woman makes her way to a voting station in Toronto as voters cast their ballots in the Ontario Provincial Election on Thursday October 6, 2011. THE CANADIAN PRESS/Chris Young.

TORONTO -- It seems like a millennia ago that Canadian citizens were asked to go to the ballot box. Since the pandemic, the majority of politicians have focused on dealing with various state of emergencies or implementing policies to help curb the spread of COVID-19.

Now, with a year before a provincial election and the possibility of the Prime Minister dropping the writ, the nature of politics is returning in full swing.

A few months ago, political strategists told CTV News Toronto the 2022 Ontario election will serve as a referendum of Premier Doug Ford’s handling of the COVID-19 pandemic, with voters focusing on how the Progressive Conservatives dealt with the lockdowns and reopenings.

Meanwhile, a July Nanos survey found that if a federal election were called, the economy would be the key issue for voters.

In episode 5 of Life Unmasked, the team speaks with Queen’s Park Bureau Chief Colin D’Mello and CTV News Parliamentary Bureau Chief Annie Bergeron-Oliver about what comes next—how the pandemic will influence the upcoming elections and politics in the near future.

Life Unmasked airs first on the iHeart app every Thursday morning before becoming available on other streaming platforms. A bonus episode about how journalism has had to adapt throughout the pandemic will also be released over the weekend.

If you have questions for the podcast team, or an idea for an episode, please email lifeunmasked@bellmedia.ca.

Why should you get the COVID-19 vaccine? Your top questions answered

Back to the books: What to expect on the first day of school

Will there be another pandemic? Experts say yes—the question is only when

Talking with Brittlestar: How the internet's favourite dad found humour in tragedy

Breaking down barriers: Who are the unvaccinated in Toronto?