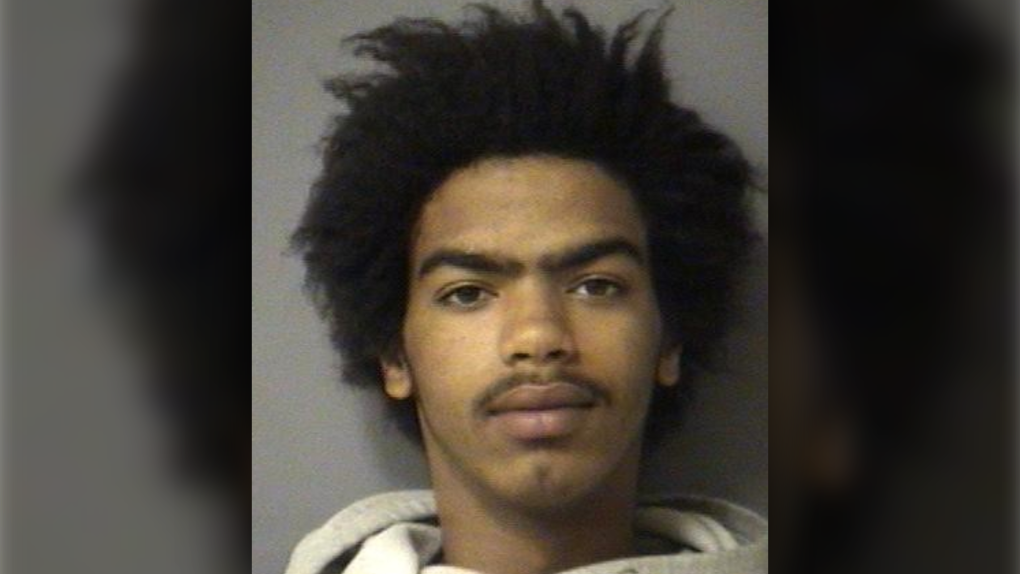 Daniel Larizza of Brampton is seen in this photo released by Peel police. (Handout)

BRAMPTON -- Police say they have issued an arrest warrant for an 18-year-old man wanted in connection to a shooting on a bus west of Toronto.

The Peel Regional Police Service says a 60-year-old man was shot on a public transit bus in Brampton, Ont., Thursday evening and sent to hospital in non-life threatening condition.

Investigators are encouraging Larizza to contact a lawyer and arrange to turn himself in.

Police warn that Larizza should not be approached, as he is believed to be armed and dangerous.

Anyone with information on his whereabouts is asked to contact police.