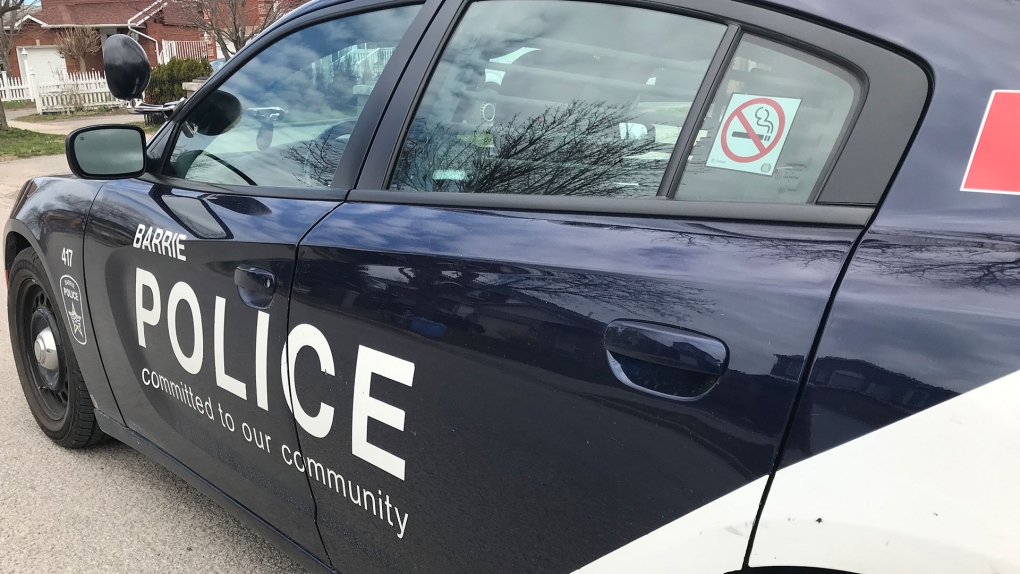 A Barrie police cruiser is seen in this undated file image.

BARRIE, Ont. - Police say they have made an arrest after a hit-and-run in Barrie, Ont., last month.

Barrie police say a nine-year-old boy was riding his bike in a residential area on June 16 when he was struck by a vehicle.

Police allege the driver of the vehicle got out of his car, but then got back in and drove away from the scene.

After collecting multiple witness statements and surveillance footage, police determined that the vehicle was a rental car and they were able to track down the male suspect.

Police say the 28-year-old Barrie man is facing multiple charges including careless driving causing bodily harm and fail to remain at the scene of the collision.