TORONTO -- Police have arrested an alleged drug dealer who they believe was responsible for the distribution of a “potentially lethal batch of fentanyl” that caused more than a dozen overdoses on Wednesday.

Police were dispatched to a supervised injection facility located at 277 Victoria Street on Wednesday evening after being made aware of a spike in overdoses. 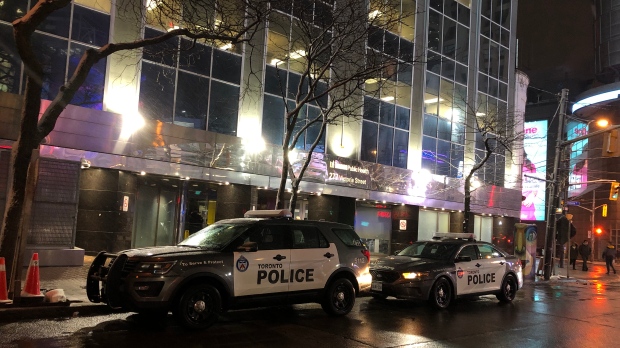 Supt. Steve Watts said that members of the drug squad “commenced an immediate investigation” and were able to locate and arrest a suspected drug dealer within about two hours.

He said that the suspect was taken into custody “very close” to the supervised injection facility where many of the overdoses occurred.

“While we have arrested one alleged dealer there is also the possibility that further bathes of this substance remains on our streets at this time,” Watts told reporters at a news conference on Thursday afternoon. “As we have stated on numerous occasions the message to the public remains the same. Purchasing and ingesting street drugs truly is a form of Russian roulette.”

Toronto Public Health previously said that a total of 14 people were taken to hospital from its facility at 277 Victoria Street between 3:30 p.m. and 11 p.m. on Wednesday for suspected overdoses.

Watts said despite being administered naloxone, which is a drug used to reverse the effects of an opioid overdose, many of the individuals did not immediately recover and thus required further treatment in hospital.

He said that “given the apparent infectiveness of naloxone last night” police believe that the substance could have been mixed with other substances.

In Halton Region, for example, Watts said that a batch of drugs seized earlier this year has since been determined to be a mix of fentanyl, caffeine and a central nervous system depressant known as flualprazolam, which could act as an inhibitor to naloxone.

“We may be dealing with the same or a similar mixture of drugs,” he said.

Whanny Mymuller, 38, is charged with two counts of possession for the purpose of trafficking and one count of possession of the proceeds of crime. 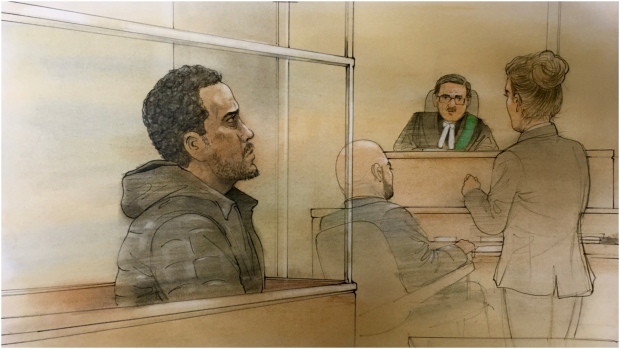