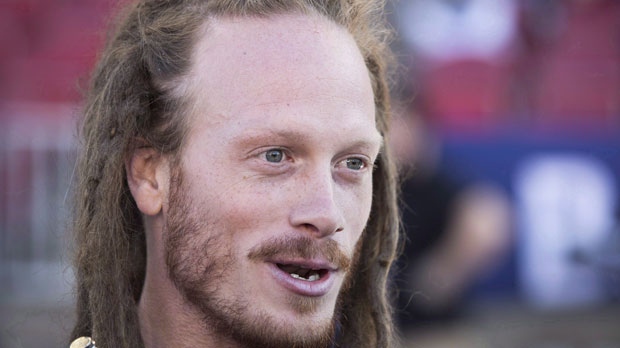 The move comes three days before veterans were expected to report to training camp. Woods and the Argonauts agreed on a one-year contract extension in January.

The 32-year-old Woods missed most of the 2018 season after starting the campaign on the nine-game injured list to recover from surgery for a herniated disc. He returned in Week 11 and had 29 tackles over four games.

He had 90 defensive tackles and two sacks over 17 regular-season games and six tackles in the post-season in 2017, his first campaign in Toronto after signing there as a free agent.

The six-foot, 245-pound native of Macclenny, Fla., played his previous six seasons in Montreal, where was twice selected as a CFL all-star and was named the East Division's Most Outstanding Defensive Player in 2014 and 2016.

Woods's 126 defensive tackles in 2016 is the sixth highest total in CFL history.