Police in York Region say they have discovered a new way in which thieves are using Apple technology to track and eventually steal high-end cars in the area.

In a news release issued Thursday, investigators said they have identified at least five incidents since September where suspects have placed Apple AirTags in “out-of-sight” areas of the vehicles when they are parked in public spaces like malls and parking lots.

Thieves then use the AirTags, a small circular device that can be tracked via the “Find My” app, to locate the vehicle at the victim’s residence.

After the vehicle is located, police said that thieves will use tools like screwdrivers to gain entry through the passenger or driver side door. Once inside, an electronic device that police say is typically used by mechanics to reset a vehicle to factory settings, is connected to the onboard diagnostics port below the dashboard of the car. 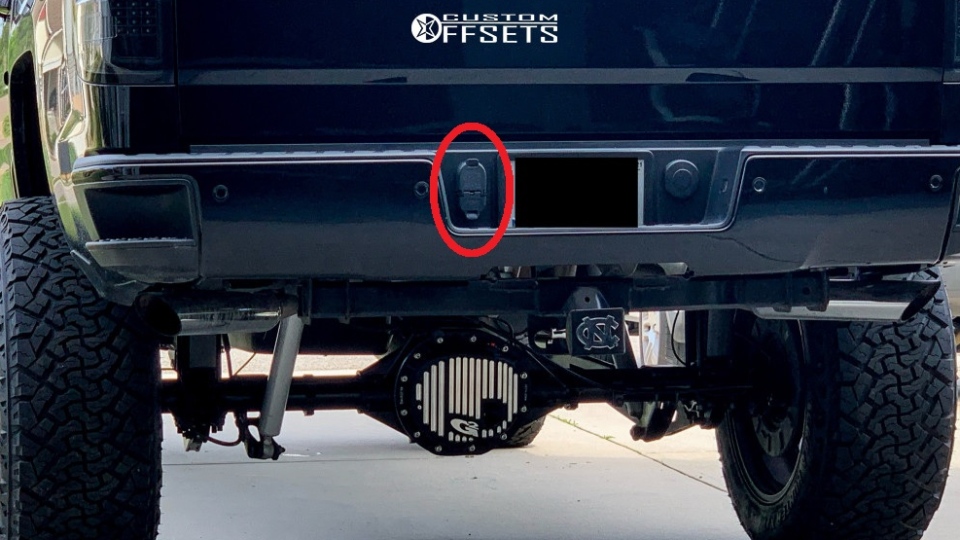 From there, the vehicle is programed to accept a key the suspects have brought with them that can then be used to start the car and drive away.

According to York Regional Police, various methods of theft have been used to steal some 2,000 vehicles in the area over the past year.

At the same time, police said that its auto/cargo theft unit has remained “active and aggressive” in combatting the issue. At least 100 people have been arrested, “significant” charges have been laid, and roughly 350 vehicles have been returned to their rightful owners in the past year as a result of investigative efforts, police said.

“Despite this success, thieves are constantly developing new methods to facilitate these thefts [and] the number of vehicle thefts continues to rise,” police said.

As a result, police have offered up a number of tips to keep your vehicle safe, including: