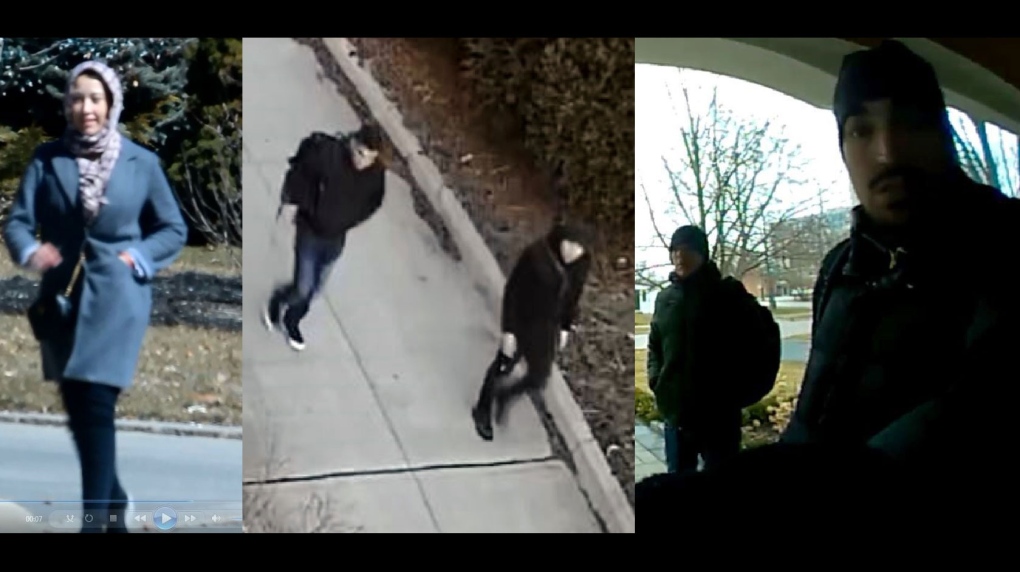 A group of suspects accused of being apart of an organized crime ring targeting and burglarizing GTA homes. (Halton Regional Police handout)

Police have charged another person in connection with Project Estruendo, an investigation into a series of break-and-enters in the Greater Toronto Region allegedly perpetrated by an “organized crime group.”

In April, 14 Chilean nationals were charged after police allege they broke into close to 400 residences, with approximately 70 of the victims in the Halton Region.

In each case, the suspects would knock on the front door of a home, wait to confirm the home was empty, and then break in by smashing or prying open a door.

“The culprits would enter the home. They would rummage through bedrooms,” Det. Sgt. Paul Foley told reporters at a news conference on April 4. “They were targeting jewelry, watches, designer clothing and cash.”

Halton police noticed a trend in break-in tactics shortly before the end of 2017. With the assistance of the Toronto Police Service and York Regional Police, 14 people were arrested in the cities of Toronto and Mississauga.

Of the 14 suspects, 10 were arrested by Halton Regional Police and four by York Regional Police. They were facing a combined 69 criminal charges in relation to the incidents.

Halton police said that video surveillance was vital in their investigation. The footage was taken from home security cameras placed by homeowners or businesses in the area.

Police say an additional member of the “organized crime group” was arrested on May 23. The suspect had previously fled the country and he was taken into custody as he was trying to re-enter Canada.

Anibal Norberto Canales Aranciba, 26, of Chile, has been charged with possession of property obtained by crime over $5,000. He is being held for a bail hearing.

In a news release issued on May 24, police said the group now faces more than 100 charges. About $2.7 million worth of stolen property was recovered.

None of these charges have been proven in court.

Police are asking anyone with information pertaining to the investigation to contact Halton police at 905-825-4777 ext. 2255.