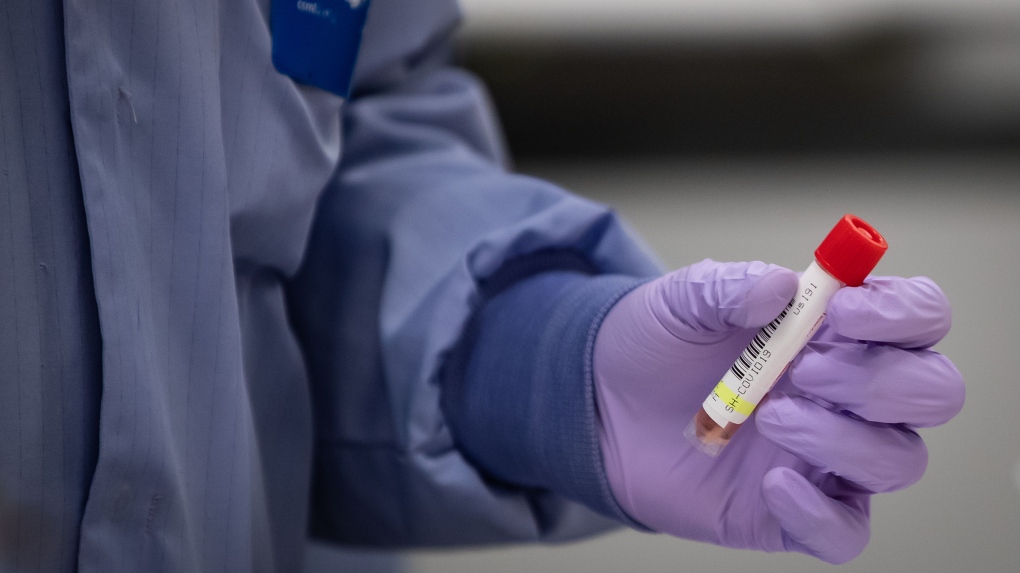 A second employee at an Oshawa grocery store has tested positive for COVID-19, just days after a manager at the store died after contracting the virus.

Loblaws confirmed late Saturday night that a second employee at its Real Canadian Superstore location on Gibb Street had presumptively tested positive for the virus.

The company said that after becoming aware of the latest positive test it decided to close the store and bring in a third-party crew to “thouroughly clean and disinfect” the premises.

The store is expected to reopen by 10 a.m. this morning.

The news of the positive test comes following the death of 48-year-old Keith Saunders.

Saunders, who worked as a manager at the store, became sick earlier this month after first contracting the virus and was admitted to hospital. He was eventually transferred to the intensive care unit, where he passed away on Wednesday night.

Public health officials have previously said that he had no pre-exisitn medical conditions and no known travel history.

"My sweet gentle giant husband Keith Saunders passed away last night," his wife, Katy Saunders, wrote on Facebook Thursday. "I lost my soulmate and angel. But he's now a real angel watching down on me. You fought till your last breath. We will be together again soon."

In a statement released earlier this week after it became aware that Saunders had tested positive for COVID-19 but prior to his death, Loblaws said that it was taken all necessary precautions to limit the spread of the virus.

At this time, health authorities continue to assure us that the risk of grocery shopping is low, but we must all take care," the statement read. "We're counting on you to help by giving our colleagues and each other lots of space."