TORONTO -- The husband of a realtor who was killed in the plane crash in Iran recently said his wife had become a Canadian citizen just weeks before leaving on her trip.

Suzan Golbabapour of Richmond Hill, Ont. was one of 57 Canadians on board the Ukraine International Airlines flight PS752 to Kyiv Wednesday morning.

The plane was reportedly shot down by an Iranian missile minutes after taking off from Tehran's main international airport, killing all 176 people on board.

The 49-years-old had realtor travelled to Iran on Dec. 2 to visit her seriously-ill mother, and she was supposed to return to Toronto on January 8, her husband, Behrooz Rahimi, told CTV News Toronto Sunday. 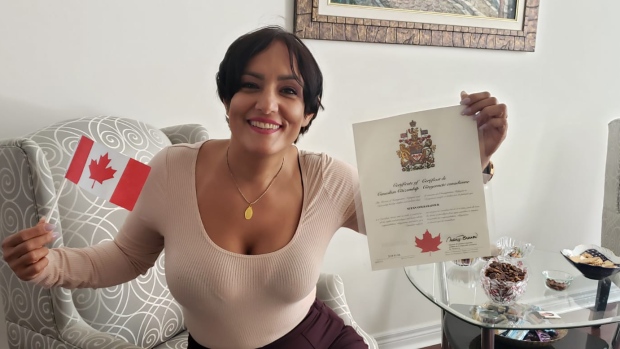 Rahimi recounted a phone conversation with his wife the night before her scheduled flight.

"She was worried about maybe there was no next time for her to see her mom again. I don't know, she had some kind of feeling," he said.

"She said, 'tonight, I'm going to sleep beside [her mother].' And she did, she slept beside her until the morning, before she comes to the airport."

Speaking at his Richmond Hill home, he described Golbabapour as an “angel” who entered his life four years ago, shortly after Golbabapour moved to Canada from Iran. 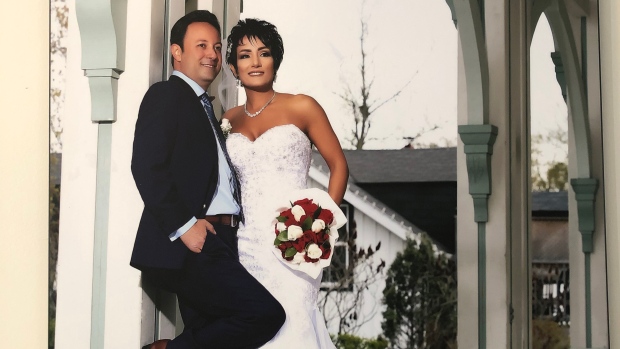 He said that Golbabapour first started working as a fitness trainer, and later earned her real estate license.

"When she came into my life, I said 'God, thanks, you gave me what I wanted,'" Rahimi said.

"She changed my life completely."

Her husband said he wants answers from the Iranian government, and justice for all of the innocent lives lost in the plane crash.

"I don't know what to call them," Rahimi said of the Iranian government. "Monsters they are, they're doing this to innocent people." 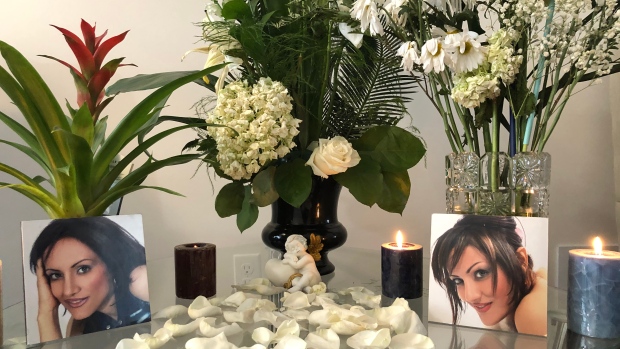 Rahimi also said that Golbabapour's family in Iran has not been able to openly mourn her death.

"They cannot say anything in Iran because if they want to say something or do something their lives would be in danger," Rahimi said. "The government of Iran is doing that.

There was a memorial ceremony in King City, Ont., on Sunday afternoon to honour Golbabapour.