Amazon to create more than 2,500 jobs in Ontario by opening new fulfilment centres 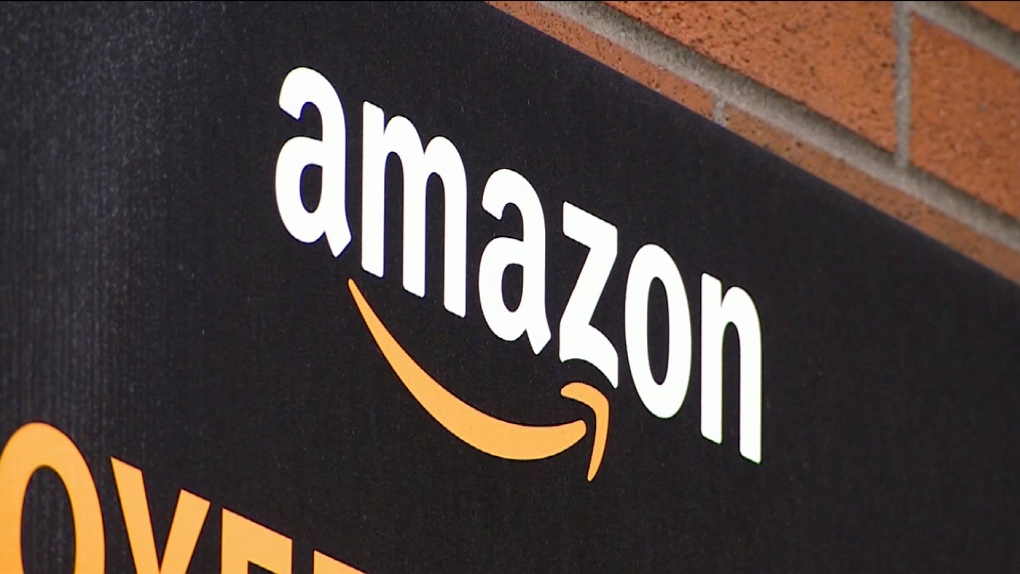 TORONTO -- Amazon is planning on opening new fulfilment centres in both Hamilton, Ont. and Ajax, Ont., which they say will create more than 2,500 new full-time jobs in the area.

The online retail and technology company made the announcement in a news release issued on Wednesday.

“We’ve had great success with the talented workforce in Ontario, and we look forward to creating an additional 2,500 full-time jobs with competitive pay and benefits starting on day one,” Sumegha Kumar, a customer fulfilment director with Amazon Canada, said in a statement.

The 855,000 square-foot facility in Hamilton will employ more than 1,500 people who will pick, pack and ship small items such as customers such as books, electronics and toys, Amazon said.

The one million square-foot Ajax facility will focus on larger items like sports equipment, patio furniture and other household goods. According to Amazon, more than 1,000 people are expected to be working inside this fulfilment centre.

Amazon also noted that they have recently added five delivery stations in Stoney Creek, Kitchener, Vaughan, Etobicoke and Scarborough. The station in Etobicoke has already launched while the one in Kitchener is expected to open later this year.

The sites in Stoney Creek, Kitchener, Scarborough and Vaughan are expected to launch in 2021, the company said, and is also estimated to create hundreds of permanent, full-time and part-time jobs.

The fulfilment centres in Hamilton and Ajax are expected to open sometime next year, Amazon said.

This is Amazon’s 10th fulfilment centre in Ontario and 16th in Canada.