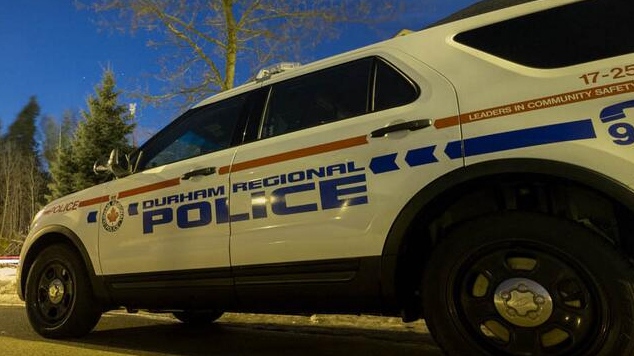 An Ajax man is facing a list of charges after he allegedly forced a teen girl to work for him in the sex trade.

Durham Regional Police launched an investigation after officers were called to a hotel in Oshawa on Oct. 8 by a teen who said she was in distress.

The 16-year-old girl told police that she met two males and a female in downtown Toronto and travelled with the group to Oshawa.

At that point, one of the males, who goes by the name ‘Rondo,’ convinced her to work in the sex trade.

Police allege the man arranged for clients to attend a hotel room where the victim was required to have sex for money.