TORONTO -- A Toronto woman who flew to Mexico for her friend's wedding is angry the airline cancelled her plane ticket home because she missed a connecting flight on the way there.

Cinthia Ramos was flying from Toronto to Mazatlan in November and had a connecting flight in Mexico City.

"There was a stopover for five hours in Mexico City and due to miscommunication and construction issues around the airport I missed my flight," Ramos told CTV News Toronto. 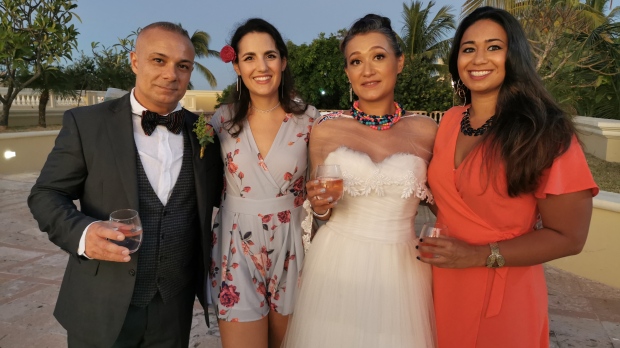 She said when she asked if she could catch the next flight the airline told the rest of her trip, including her flight home, had been cancelled.

"The airline told me If I miss the connecting flight I voided all my flights including my return flights," Ramos said.

When she complained to customer service, she was told the policy was laid out in the ticket's terms and conditions. 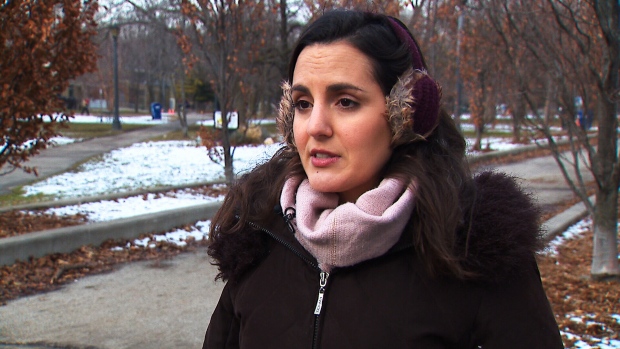 "There was a small clause that said with this particular type of ticket if I didn't do all of my segments, everyone after the one I missed was forfeited."

When it came time to fly back to Toronto her flight she had to buy another ticket with the same airline to get home. "I had to fly back again with Aeromexico which really hurt me," said Ramos.

"When the passenger misses their flight and a ‘no show’ occurs all segments of the ticket get cancelled and the passenger has to rebook," Aeromexico said in a statement told CTV News Toronto. 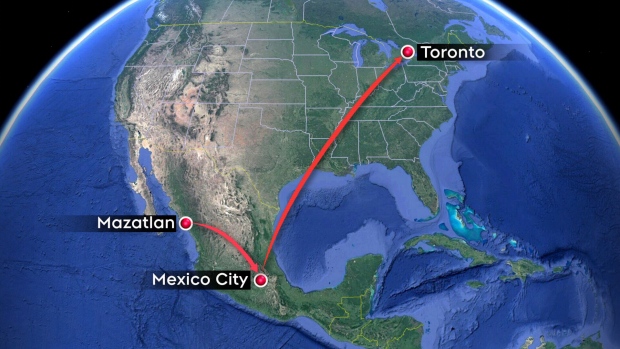 Ramos said it's a policy she didn't know about and she believes other travelers may not either.

"If you have these conditions on a ticket, it needs to be explained explicitly right before you book so you can know what you're agreeing to,” Ramos said. “We work hard for our money, so we need to be every protective of it."