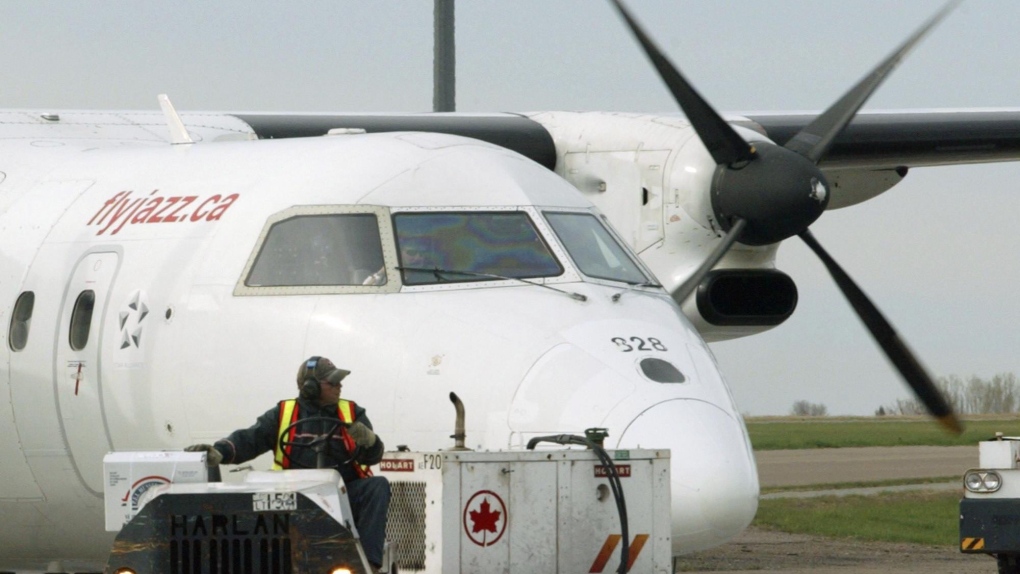 An Air Canada Express flight unexpectedly returned to a Toronto airport on Tuesday following takeoff after cracks were found in its windshield.

Flight AC8745 departed from Toronto Pearson International Airport toward Charlotte, North Carolina at 9:08 a.m., but was quickly turned around when the cracks were identified.

“Aircraft windows are double-paned for safety. Per our standard operating procedures, the flight returned to Toronto, landing safely and uneventfully.”