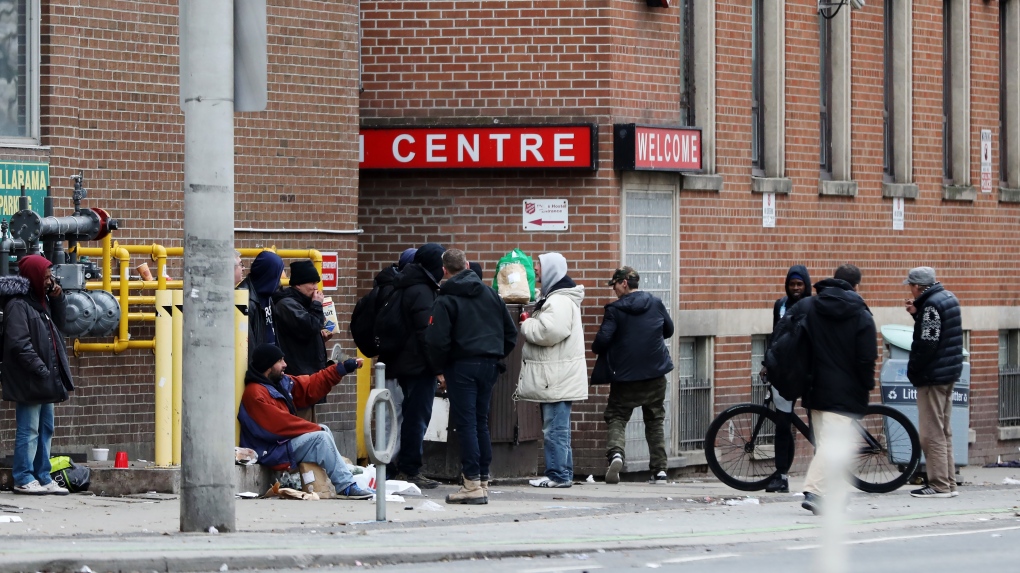 TORONTO -- A group of anti-poverty protesters will descend on city hall Tuesday after claiming that the city is postponing plans for rent-geared-to-income housing in Toronto’s Cabbagetown.

The demonstration will come on the same day that the city’s Planning and Housing Committee will meet to discuss the revitalization plan for Dundas and Sherbourne streets.

At issue are the properties located at 214-230 Sherbourne, which the Ontario Coalition Against Poverty (OCAP) says have sat vacant for 12 years. They say that if the city expropriated the privately-owned property, it could yield between 150 and 260 rent-geared-to-income housing units.

In a news release, OCAP claimed that the plan to expropriate the properties had “disappeared” from the committee’s agenda.

“Discussions around acquiring the properties were approved to begin in December 2019, yet on February 23, 2021 the report sent to the Planning and Housing Committee did not address the expropriation, and it is not on the agenda for the meeting today, March 2, 2021,” the news release reads.

The buildings were listed for sale in 2018, but were later taken off the market. OCAP claimed in July of 2019 that the owners delisted the property in response to interest from the city, choosing to hold out for a better offer from developers.

OCAP said at the time that it had been targeting the property for expropriation for years, alleging that the vacant properties on Sherbourne “taunt the homeless while tempting property speculators.”

Speaking to CTV News Toronto Sunday, OCAP organizer Sam Riot said the city is in “the midst of a housing crisis” and accused elected officials of “wasting precious time” in not expropriating the properties.

“The city is just taking too much time to come up with solutions,” Riot said.

“It’s a crisis, we’ve got people tenting all over parks. How is that a solution? And then you have the police coming to remove people from the encampments, but there’s no viable solutions for them, they [the city] just want to criminalize the poor. Shelters are overcrowded, they’re not a safe place for a lot of people and there’s no solution.” 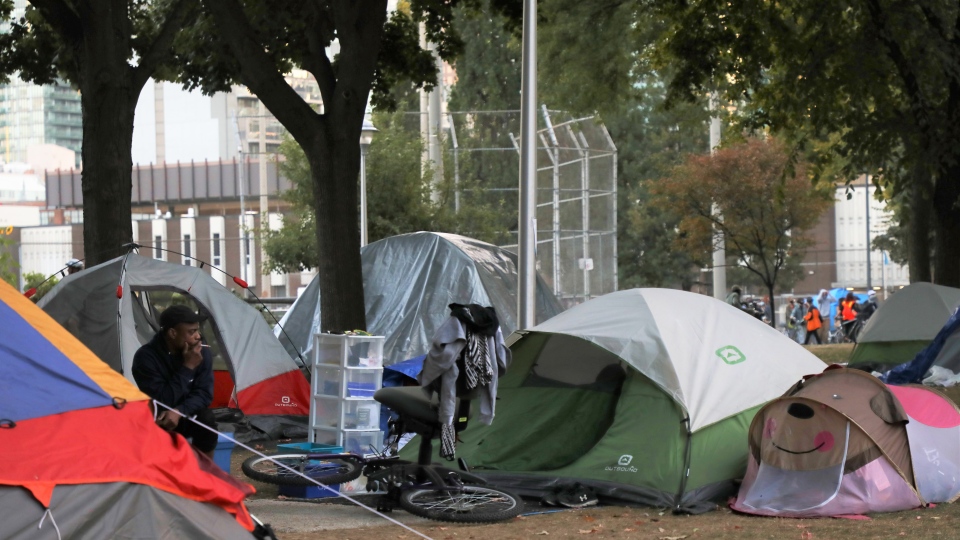 In an email, the city argued that “nothing was removed from the agenda” and that the properties are referenced in its “Activating a Revitalization Plan for the Dundas Sherbourne Neighbourhood” report.

However, Valesa Faria, the director of the city’s Housing Secretariat, said that her staff “are not recommending expropriation at this time as it has been determined that negotiated acquisitions are the most timely and least costly way to acquire properties.”

Faria went on to say that because expropriation by the city is governed by the Expropriations Act, R.S.O. 1990, c. E.26, each step of the process is subject to a legislated timeframe that can take 12 to 18 months to complete.

She said that the city will continue to engage with the owner of the properties while also working to secure additional funding to support a potential future purchase, if there is an opportunity to do so.

The city said that it continues to increase access to affordable housing opportunities in the city, including its lands at 405 Sherbourne Street which are made available through its Housing Now program.

And while Riot acknowledges that such programs are a good first step, she said that it is too little too late.

“It’s not enough in a timely manner,” she said.

“The people care about this and we’re not going away and we’re going to keep putting pressure on this until they [the city] start listening to the demands of the homeless and the impoverished.” 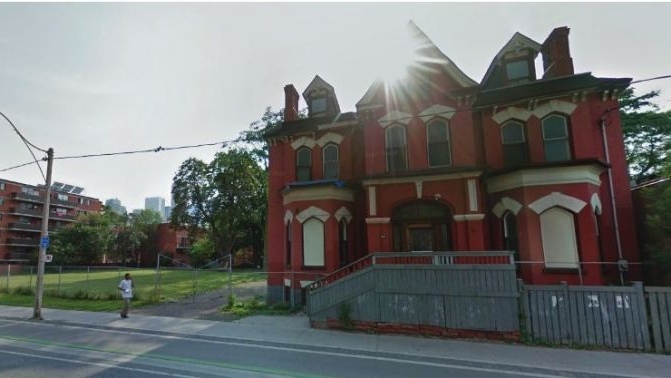