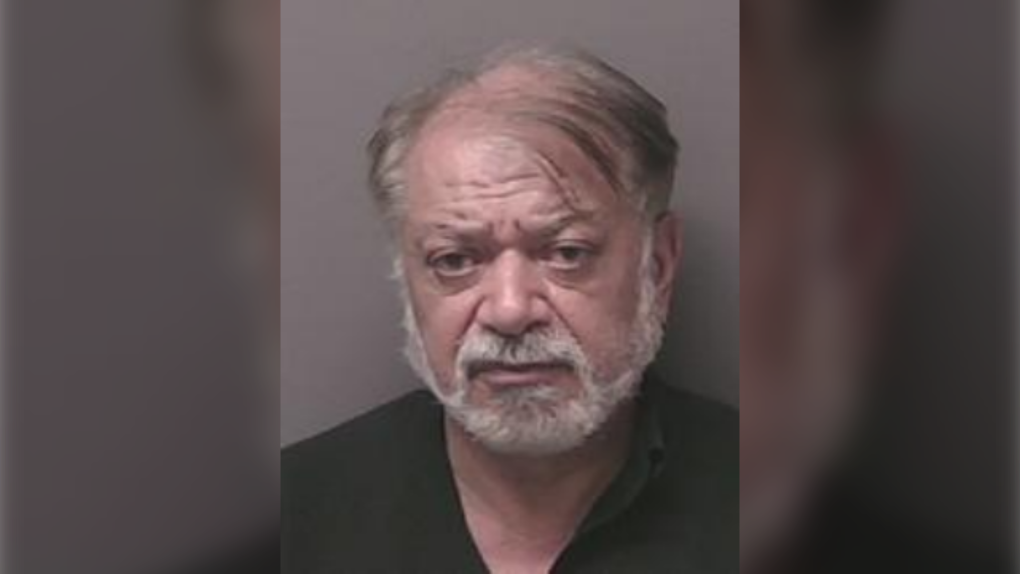 Dr. Sam Naghibi is seen in this undated photograph provided by police.

According to police, an investigation began on Jan. 29 after a 37-year-old woman contacted authorities to say she had been sexually assaulted by a doctor during a visit to a medical clinic on Davis Drive.

A 68-year-old suspect identified as Dr. Sam Naghibi was taken into custody and charged in connection with the investigation.

Since then, police say that nine additional victims have come forward. In a news release issued on Friday, investigators say the reported incidents included a sexual assault of a 14-year-old girl and a sexual assault that occurred after a victim was given “a potent pain medication injection.”

Police say the suspect has worked at the clinic on Davis Drive since 2012. The year before that he was employed at another clinic on Wellington Street in Aurora.

‘Investigators want to ensure that there are no further victims and are asking anyone with information to come forward,” police said in the news release.