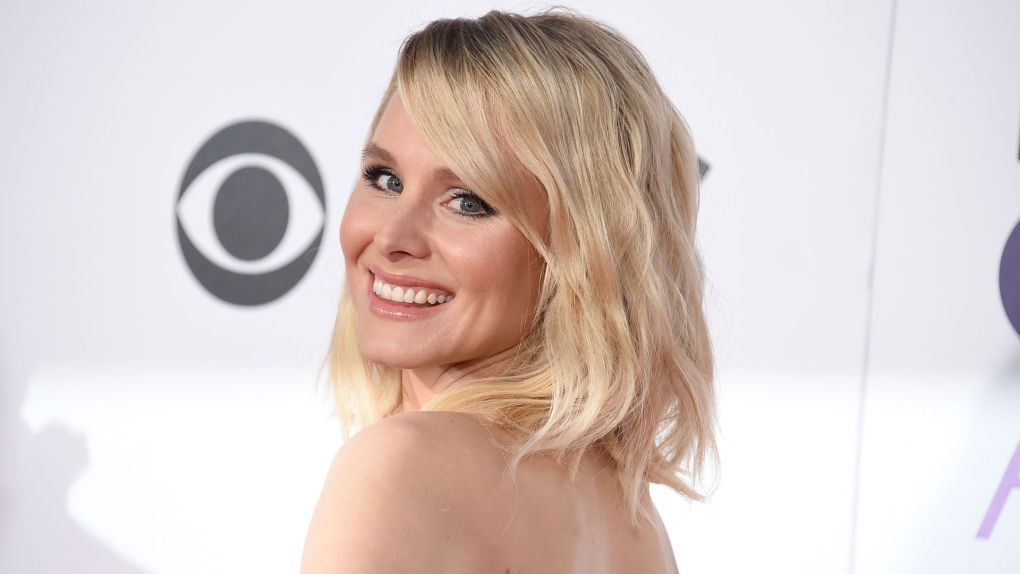 In this Jan. 18, 2017, file photo, Kristen Bell arrives at the People's Choice Awards at the Microsoft Theater in Los Angeles. Bell rode out Hurricane Irma on Sept. 10, 2017, at a hotel on the Walt Disney World resort in Florida. (Photo by Jordan Strauss/Invision/AP, File)

LOS ANGELES -- The Screen Actors Guild Awards will have a host for the first time next year.

Bell said in a statement that she's "a little nervous" about being the show's first host but glad she'll be in the company of her acting colleagues. The SAG Awards recognize outstanding performances in TV and film as chosen by members of the actors' union.

Connell said the awards committee wanted to "capture the cultural mood" of change by breaking with its own tradition and having a host for its gala show. The 24th annual Screen Actors Guild Awards will be held Jan. 21, 2018, and broadcast live on TBS and TNT.