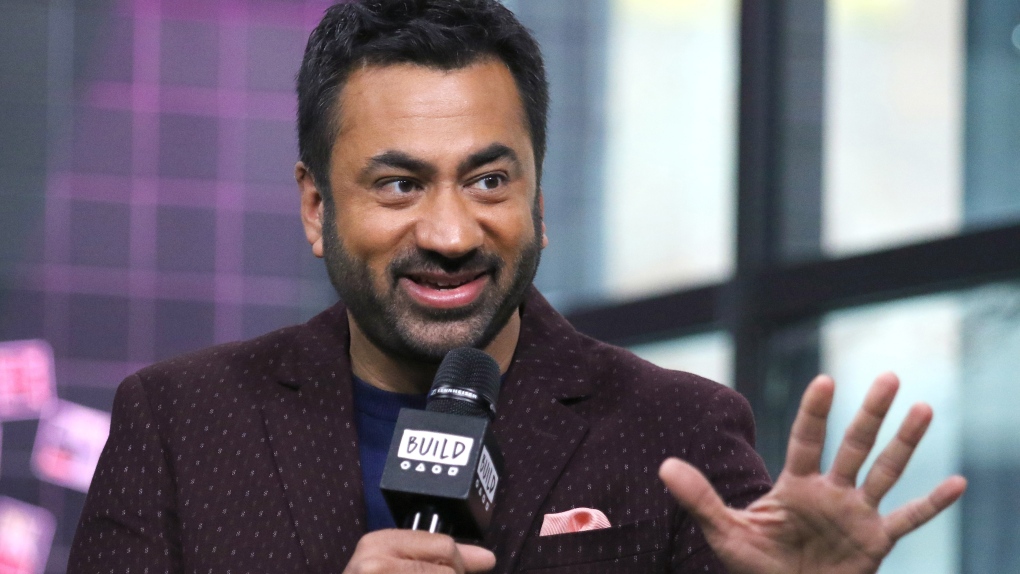 The news first broke in an exclusive report by Deadline but was later confirmed on social media by both parties.

"Superfan is going Hollywood," Bhatia said on Twitter. "Excited to have Kal Penn say yes to playing me in the new biopic!!"

"I cant believe all of this. I'm speechless and I'm honored!

Bhatia attended his first Raptors game in 1995 after the team joined the NBA and previously told CTV News Toronto that he became "addicted." 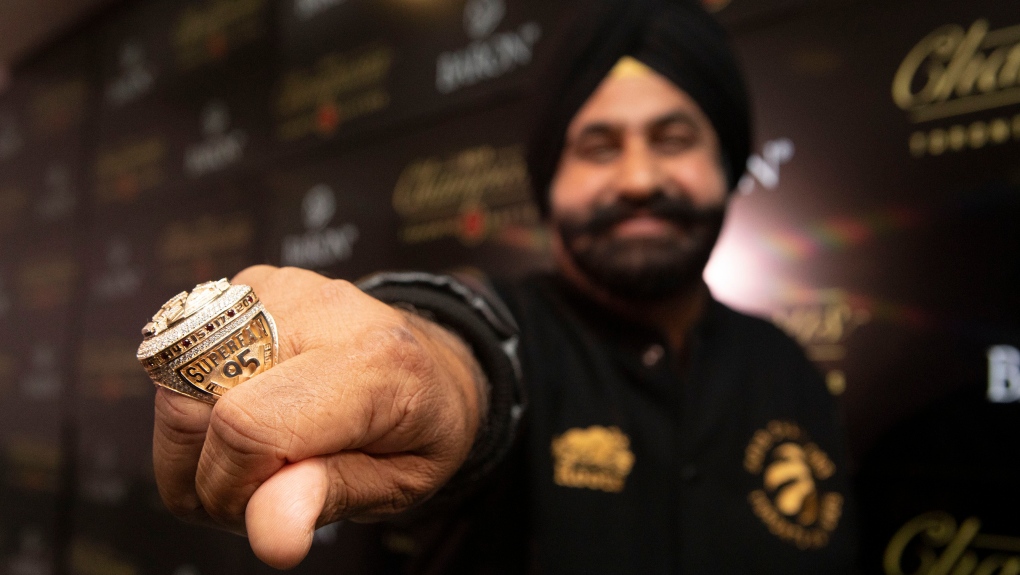 Toronto Raptors 'Superfan' Nav Bhatia shows off the detail on a championship ring presented to him following a ceremony to celebrate the Raptors' 2019 NBA Championship ahead of their home opener against New Orleans Pelicans in Toronto on Tuesday October 22, 2019. THE CANADIAN PRESS/Chris Young

He is also known for gifting thousands of Raptors tickets to members of the Sikh community including a large number of children, to celebrate Vaisakhi, the Sikh new year.

In May, he became one of the first fans to ever be honoured at the Naismith Basketball Hall of Fame.

Im so excited for this. I cannot believe @kalpenn is going to be telling my story. I'm flattered. I have no idea how I have ended up here. Time to teach you how to distract the opposing players! https://t.co/gLv7wZNqlp

Penn, who is known for his roles on "House," "Designated Survivor," and "Harold & Kumar," took to Twitter to say that he is "super excited" to bring Bhatia's story to Hollywood.

"Lots of us are basketball fans, but there's only one (Nav Bhatia)," he wrote.

"His story of perseverance and unity is incredible and I'm super excited to bring his super fan story to the (super?) big screen."

Other than the fact that the film is being produced by Stampede Ventures, few other details have been released publicly.

Jason Kenney has quit as UCP leader. What happens to the party and government now?

With Jason Kenney having stepped down as leader of Alberta's United Conservative Party, who is now leader of the province?

The Conservative Party is doubling down on its call for the federal government to do away with travel restrictions and revert back to 'pre-pandemic rules' in light of recent airport delays.

There's a lesson for Canada's political leaders in the short life and quick death of Jason Kenney as premier of Alberta, writes Don Martin in an exclusive opinion column for CTVNews.ca.