TORONTO -- The mother of a teenager who was killed on an empty Toronto streetcar more than six years ago says the release of the former police officer who fatally shot her son has broken her family.

“Losing Sammy, my son, was the hardest thing I’ve had to deal with,” Sahar Bahadi said, holding back tears as she spoke to reporters Friday evening.

“However, granting Forcillo parole without notifying us of this broke us completely.”

James Forcillo was one of the first officers to arrive on scene in the summer of 2013, after someone reported that a teen was exposing himself on a Dundas Street West street car while brandishing a small knife. 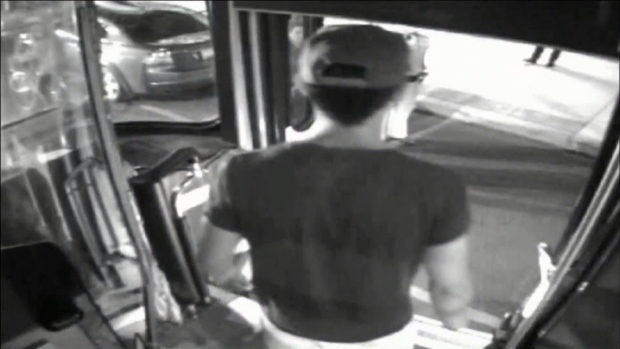 Sara Ann Yatim, Sammy’s sister, said the years following the incident have been exhausting, but that learning about Forcillo’s parole had left her “furious”.

Forcillo was the only officer to open fire during the incident, shooting Yatim three times before he fell to the floor. Forcillo then fired six more shots before another officer Tasered the teen. 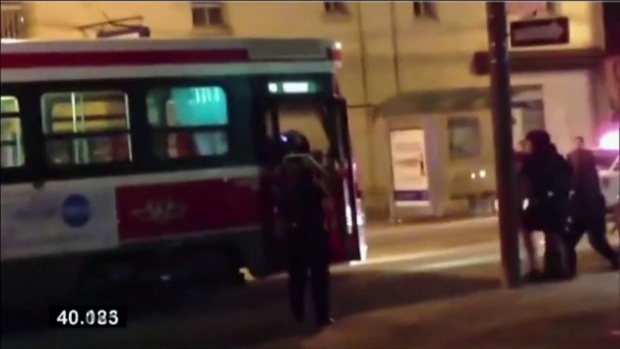 In 2016, a jury acquitted Forcillo of second-degree murder in Yatim's death but convicted him of attempted murder in connection with the second volley of shots, which came as Yatim was down and dying.

He was also later convicted of perjury for claiming to be living with his ex-wife while on bail awaiting his appeal, when he had actually moved-in with his new fiancée.

Forcillo was sentenced to 6 1/2 years behind bars for both offences.

Forcillo’s lawyers appealed the attempted murder conviction, arguing that the first and second rounds of shots were separate events. They also challenged the sentence, which was a year longer than the mandatory minimum. 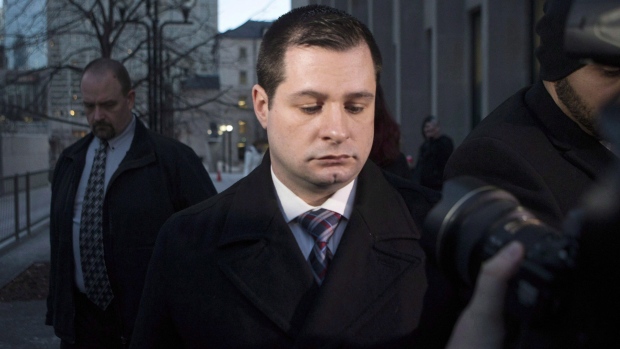 Ontario's highest court rejected the appeal, and the Supreme Court of Canada declined to hear the case.

In August, Forcillo was granted day parole after serving less than a third of his sentence. On Tuesday, the Parole Board of Canada said Forcillo was a low risk for reoffending and was granted full parole, a decision the Yatim family said they were not involved in.

“I gave the judicial system, the police and the lawyers the benefit of the doubt and they let me down over and over again,” Bahadi said.

Bahadi went on to question Forcillo’s conviction saying she didn’t understand why the ex-cop was only found guilty of attempted murder after her son had died.

“What I don’t understand is how can you charge him with attempted murder when my son is dead.” 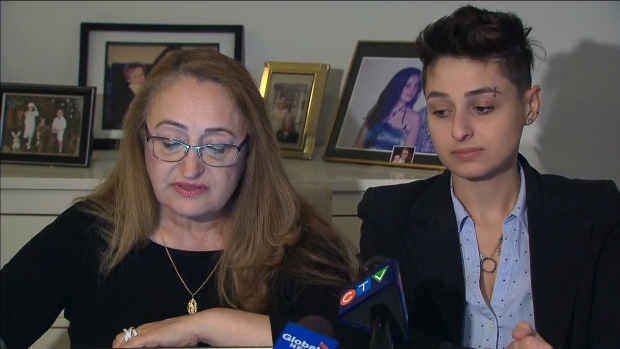 The parole board panel said that there was no indication Forcillo breached the conditions of his day parole since his release last summer, which it said was "reflective of an offender with high levels of motivation, accountability, and reintegration potential."

The board said that in addition to the officer’s improved attitude during his incarceration, Forcillo had also taken steps to balance his work life and his responsibilities at home, something he said he had struggled with in the time leading up to the 2013 incident.

Despite that, Yatim's sister said she wants to keep fighting to get Forcillo back behind bars.

“I want to keep fighting, I want to get to the bottom off this . I want him back behind bars where he belongs. Because he was charged for a reason. He was found guilty.”

“He is still out. He can do whatever he wants. I don’t have a life, how can he have a life? He’s the criminal, I’m not. My brother is dead, I lost everything in my life. It’s not fair. My brother won’t be resting in peace until he’s back behind bars.”