TORONTO -- The COVID-19 pandemic may have changed his performance schedule, but Vic Lawrence is still finding ways to keep the music going.

Lawrence is an accomplished professional jazz musician from Toronto who has played in many well-known big bands, including the house band at the Beverly Hills and in the Black Knight Room at the Royal York. He has taught music at the high school and university levels and, most recently, played at the Imperial Pub on Friday nights. 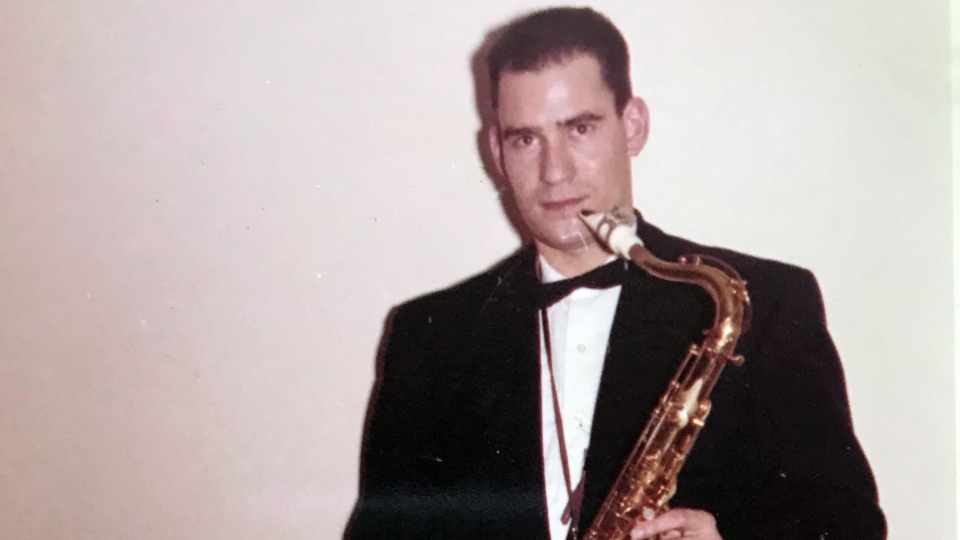 When summer arrived, Lawrence was encouraged by a friend to put on a couple of “porch performances.”

“She came up with the idea that it might not be a bad thing to bring it out and perform for the neighbours,” he said.

Lawrence ended up doing one performance in August, and the demand was so great for a second one that Lawrence put on another in September.

“We couldn’t have the whole band out, obviously, so what we’ve done is we’ve had my piano player, trumpet player, and me,” he explained. “And then I have a computerized rhythm section playing, so that’s how we get away with it.”

Lawrence’s East York neighbours were thrilled to savour the smooth sounds of “Swing on the Porch.” 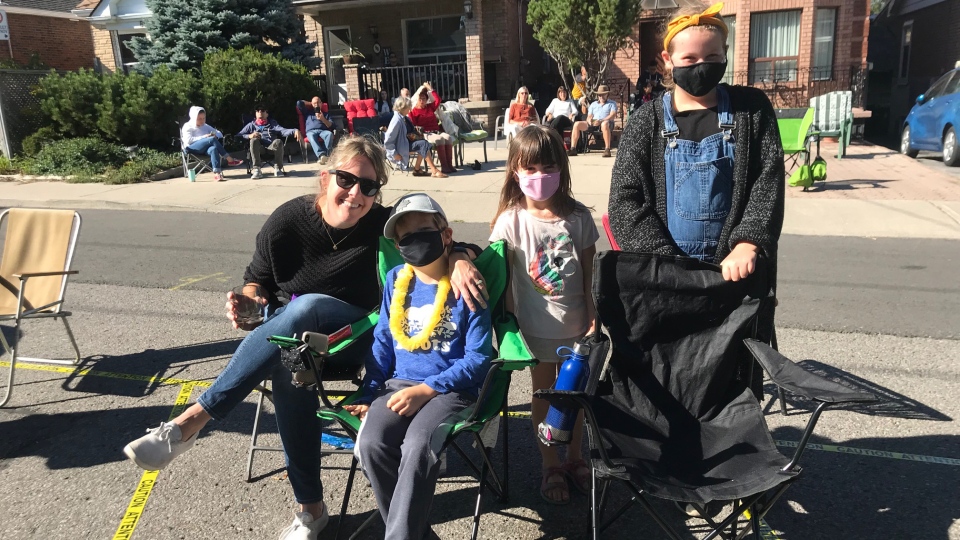 “It’s a gorgeous Canadian Day, I mean how can you not love being outside,” adds neighbour Jim. “It’s just terrific.”

“They love it,” says Becky Wicks, pianist at “Swing on the Porch,” of the audience members. “They have their set up across the street, they have their little canopy, and sometimes seven or eight people will be sitting out in their front yards.”

Lawrence is legally blind, but he says it’s easy to know when the crowd is enjoying a performance.

“Music doesn’t end at the edge of the stage, it goes into the audience and the feedback comes back to you and when it’s working, you know it,” he tells CTV News Toronto. “It’s a two-way thing.”

Wicks also acknowledged what Lawrence is doing for his neighbours by saying he has “a good heart.”

“He’s a good guy, and a wonderful player,” she says.

For the audience members, Lawrence’s musical gift provided a moment of escape.

“We just heard the music, and I love jazz,” says neighbour Basil. “I needed that, with all of this pandemic going on. It’s just beautiful.”

Lawrence says he’s happy to perform and bring some nice moments to his community.

“Under the circumstances we’re in now, anything that brightens life up is a good thing,” he adds.