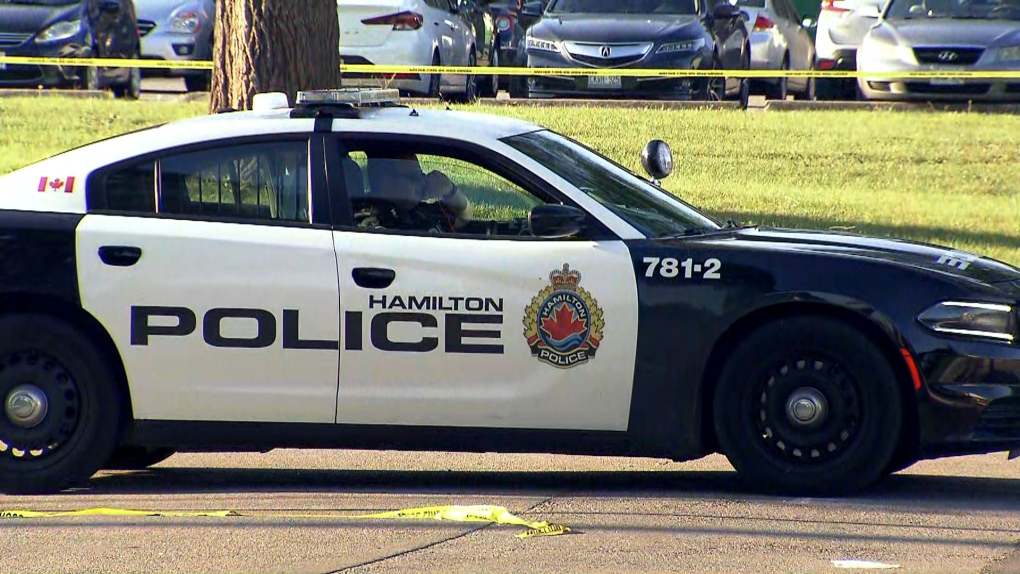 TORONTO -- Police in Hamilton say they are investigating the murder of a 79-year-old retired nurse who was found dead in her apartment after missing a check-in with her family.

Gladys Little’s family went to her apartment to check on her on Saturday around 4 p.m. after she missed her daily check-in with her son. They discovered her body after entering the apartment at 187 Park Street South and immediately called 911, police said Thursday.

In an interview, Hamilton police told CP24.com that Little was found with “obvious injuries.”

“At the time the coroner attended, it was undetermined if it was the result of a natural medical condition or something more sinister. So it was classified as a suspicious death,” Det-Sgt. Peter Thom said.

An autopsy was conducted in Toronto on Wednesday and concluded that Little was murdered. Thom said police are not releasing the cause of death in order to protect the investigation.

Little, a retired nurse who had lived in the building for 16 years, was still mobile and regularly drove to pick up her groceries and medications, Thom said. She lived alone and hadn’t physically seen her family since the start of the COVID-19 pandemic, but she spoke with her son every day and was also regularly in touch with friends.

“She last spoke to her son on Friday at 11 a.m. That was their regular check-in time with each other. She missed the Saturday morning call. He tried a few more times and decided to go check on her,” Thom said.

He said the senior citizen had no obvious enemies and police are still trying to determine a motive. Because she was mobile and did her own shopping she wouldn’t have been expecting delivery people either.

“We do not know who’s responsible for this – is it someone that she knew or someone who managed to gain entry to the building who should not have been there,” Thom said.

There is no doorman at the highrise, but there is a buzzer system and security cameras.

Hamilton police said they undertook a “complete canvass” of the 22-storey apartment building yesterday and are combing through security camera footage for clues.

Thom called the murder “strange” and advised people in the area to be vigilant.

“Obviously it’s disturbing that this type of thing has happened,” he said. “Until we have a better idea of what caused it and who’s behind it, just a reminder to people to maintain some vigilance when they’re out and about and when they have individuals knocking at the door.”

He said criminals who wander into apartment buildings can sometimes take advantage of unlocked doors.

“Police are reminding residents to keep their doors locked and ensure they are taking appropriate steps when answering their doors,” police said in their release.

Forensic officers are still processing the scene at the building.

Investigators are asking anyone from the building who saw or heard any suspicious activity or people between 1 p.m. on Friday and 4 p.m. on Saturday to call the Major Crime Unit.