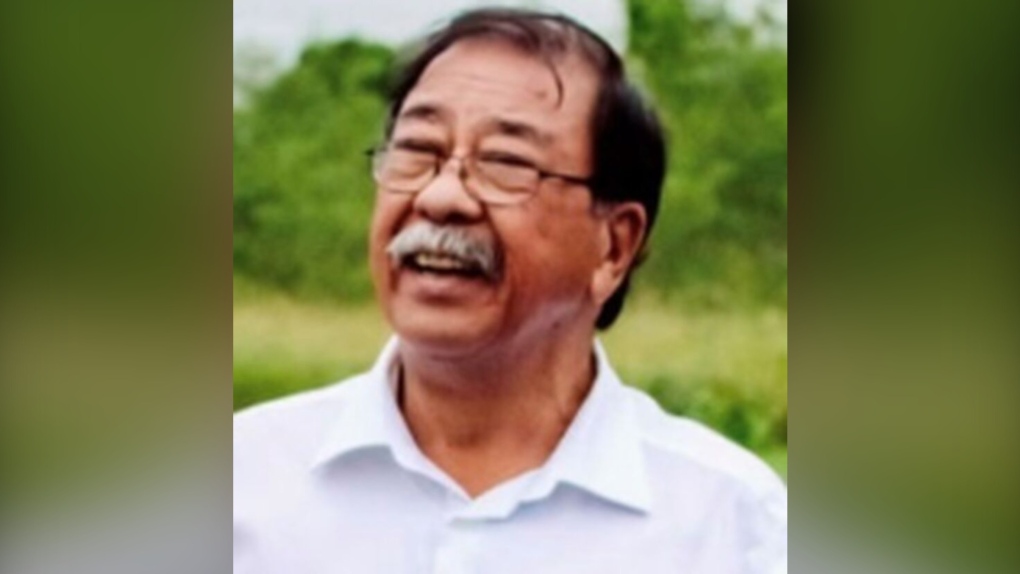 Mario Carvalho, 75, is seen in this undated photo. Carvalho died in hospital on March 24 after suffering life-threatening injuries in an assault on March 17, 2022. (Toronto Police Service)

A man critically injured in an assault in Scarborough earlier this month has died, Toronto police say.

The assault happened on the morning of March 17 in a parking lot in the area of Corporate Drive and Consillium Place, east of McCowan Road.

Officers arrived and located a 75-year-old man with life-threatening injuries. The man, identified as Mario Carvalho of Toronto, was rushed to the hospital.

On March 24, a week after the assault, Carvalho died from his injuries.

Police said 52-year-old Larry Loteyro was arrested and charged with assault and aggravated assault. He is scheduled to appear in court in May.

The homicide unit continues to investigate the incident.

Police are asking anyone who may have witnessed the assault that day or has dashcam footage to contact homicide investigators at 416-808-7400 or Crime Stoppers anonymously at 416-222-TIPS (8477).