7-year-old boy shot in Hamilton home kept asking 'if he was going to die,' neighbour says

TORONTO -- A seven-year-old boy kept asking a helping neighbour "if he was going to die” after he was unintentionally struck by bullets flying into a targeted Hamilton, Ont. home on Thursday night.

At around 8 p.m., emergency crews were called to a residence on Gordon Street, located in the area of Barton Street East and Gage Avenue North, for reports of shots fired.

Officers arrived at the scene and located the boy suffering from at least one gunshot wound. He was subsequently transported to a local hospital with life-threatening injuries. His condition has since stabilized. 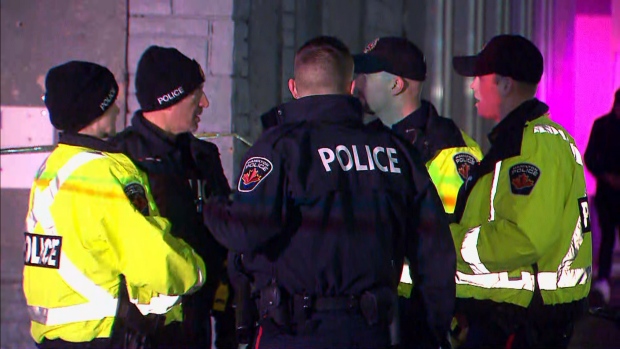 Investigators said that the boy was on the main floor of the home when gunfire rang out from outside, in the backyard. The bullets flew through a window, breaking the glass and part of the frame, before entering the home.

Three adults and one other child were inside the residence at the time. No other injuries were reported.

The home is believed to have been targeted, but the child was an “unintended victim,” Det.-Sgt. Jim Callender told reporters while updating the case at the scene the following morning. 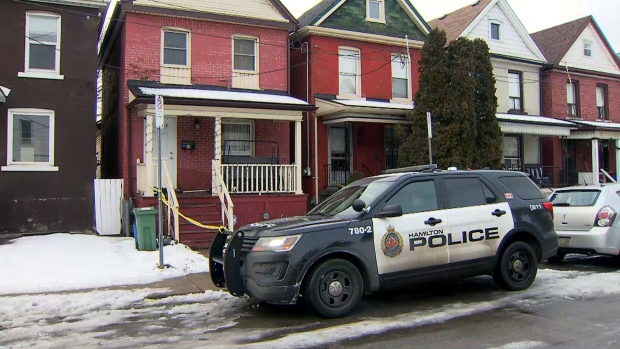 “We are working to determine which of the occupants of the home was the intended target and if that person was in the house at the time that the shooting occurred,” he said.

When asked why investigators believe the home was targeted, Callender cited “the nature of how the events unfolded.” The detective added that some of the people inside the home at the time of the incident were known to police and are currently being interviewed by investigators.

“These are the investigations that really strike home with you,” Callender said. “These are the ones that are truly innocent victims, the child had nothing to do with this and they are brought into a situation that they have no control over.”

‘Just kept asking me if he was going to die’

On Friday morning, a neighbour, who identified himself only as Dan, said he was sitting at his computer when he heard two gunshots fired off nearby.

“I heard a ruckus going on at the apartment building over on the corner, so I figured it was there and they said no, but on the way by I heard a woman in (house number) 16 yelling, not screaming, just yelling,” he said. 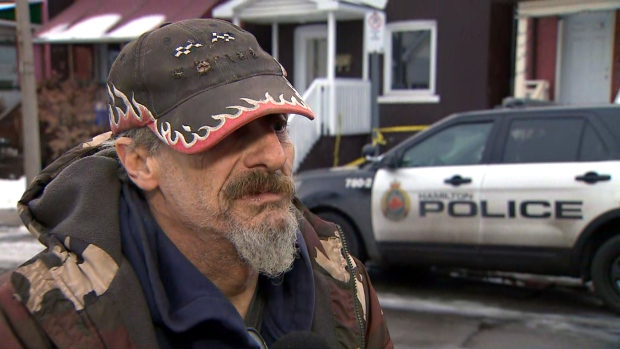 “On the way back (from the apartment building) I heard screaming in 16 so I walked up and walked through the front door and then her son was lying on the floor at the end of the hallway with two gunshots wounds – one to the lower left abdomen and one to the left hand.”

Dan said he wrapped the boy’s left hand up and applied pressure to his abdomen.

“He said it hurt and he couldn’t breathe. I sat him up a little bit and that was better and he just kept asking me if he was going to die.”

Another neighbour, who identified himself only as Justin, said the incident has left him and his family on edge.

Justin described the victim as “just a sweet little boy” who is friends with his children.

“He’s a cute little boy. It’s a little boy – nobody should have that done, but especially not a child.”

“This is unacceptable,” he said. “This is a time when our community has to stop and understand what the proliferation of guns are doing in our community.”

Police search for those responsible

No description of any possible suspects wanted in connection with the investigation has been released by investigators thus far. Officers remain on Gordon Street throughout the day on Friday to canvass the area for evidence, review surveillance footage and speak to witnesses. 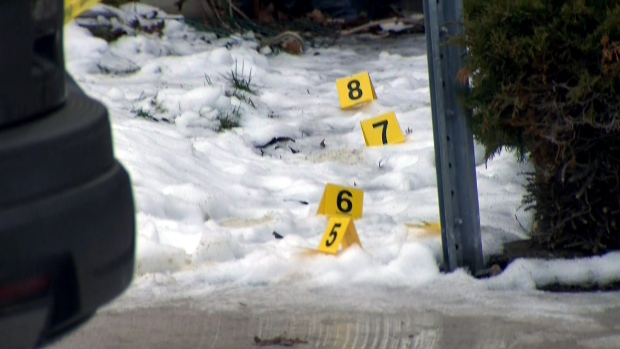 Police previously said they believe the shooter fled the area in a waiting vehicle on Gordon Street, heading eastbound. The suspect vehicle has been described as a light-coloured four-door sedan.

HPS continue to investigate who is responsible for shooting a 7-year-old boy inside his home. If you know something please say something call: (905)546-3825 or Crime Stoppers @stopncrime #HamOnt https://t.co/UkV8MseqQB pic.twitter.com/XSy9ymCCYq