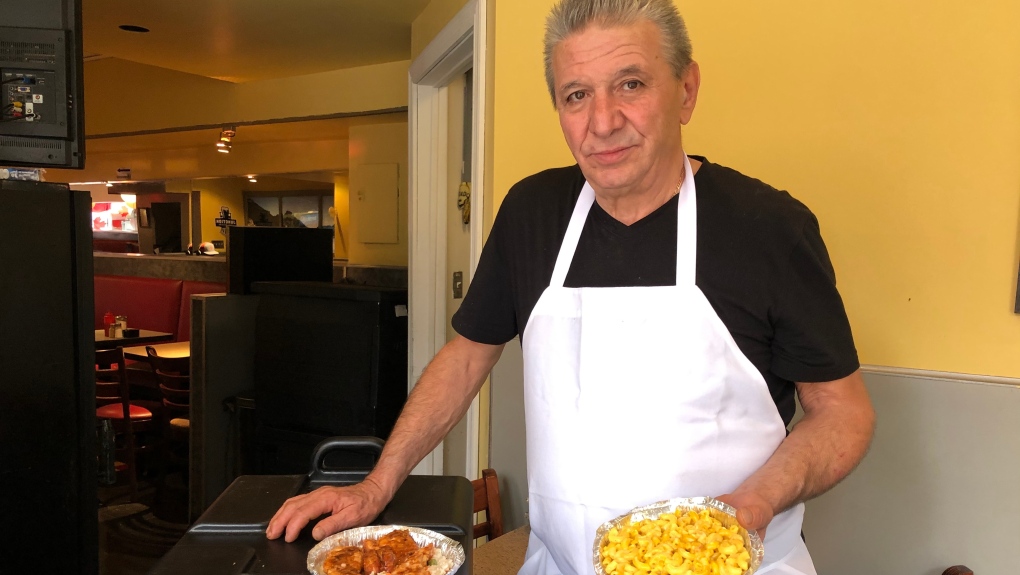 TORONTO -- Just before 1 a.m., Danny Adiev arrives at his restaurant in Toronto’s east-end to start chopping. But he’s not preparing for the loyal brunch crowd at Chew Chew’s Diner, he’s cooking for Toronto’s homeless community, nourishing up to 600 stomachs every week.

At 67, Danny navigates the kitchen well past the break of dawn all on his own. “No one is there, no one bothers me. I just cook, cook, cook,” Danny told CTV News Toronto.

Some days, he dedicates 10 hours to cook 25 lasagnas. Pulling four trays out of the oven at a time while subbing in the next round of raw pasta. “It takes time,” he said.

Every week, he changes the menu, from shepherd's pie to spaghetti and meat sauce to cheese and potato stuffed pierogis.

His dedication to wholesome, hearty meals is rooted in his Macedonian upbringing, where he grew up before coming to Canada in the 1970s.

The mass meal-making began in January. Saint Luke's United Church, right across the street from Chew Chew’s at Carlton and Sherbourne, asked Danny if he could make a couple hot meals a month for an outreach team to distribute to Toronto’s homeless community. 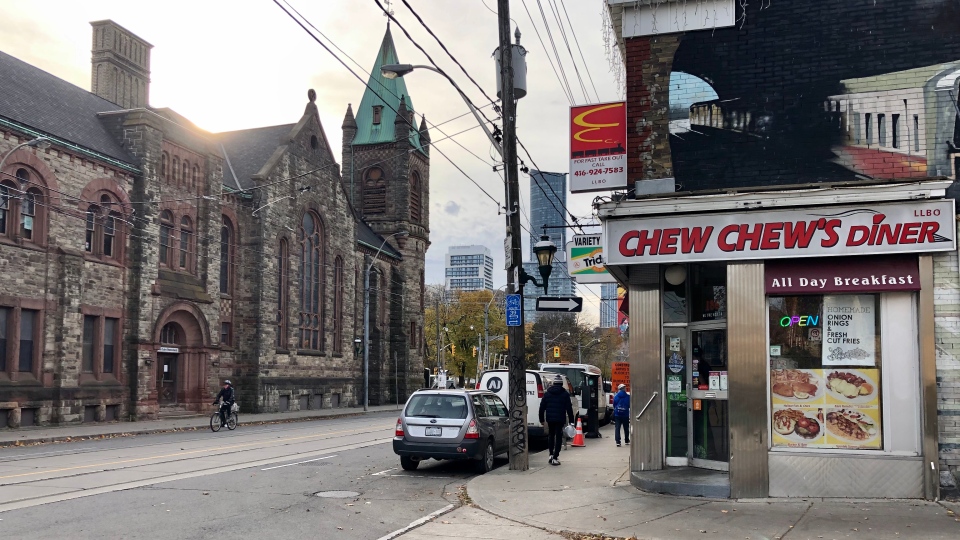 Some weeks, his aluminum take-out containers ended up in the hands of people evicted from encampments in Trinity Bellwoods and Lamport Stadium. On others, his macaroni and cheese was handed out at churches and synagogues across the city.

At first, Danny was making a couple meals a month, splitting the workload with another restaurant.

“But they didn’t like their meals…they loved my dad's meals,” said Alex Adiev, Danny’s son. Due to popular demand, Danny increased to twice a week. 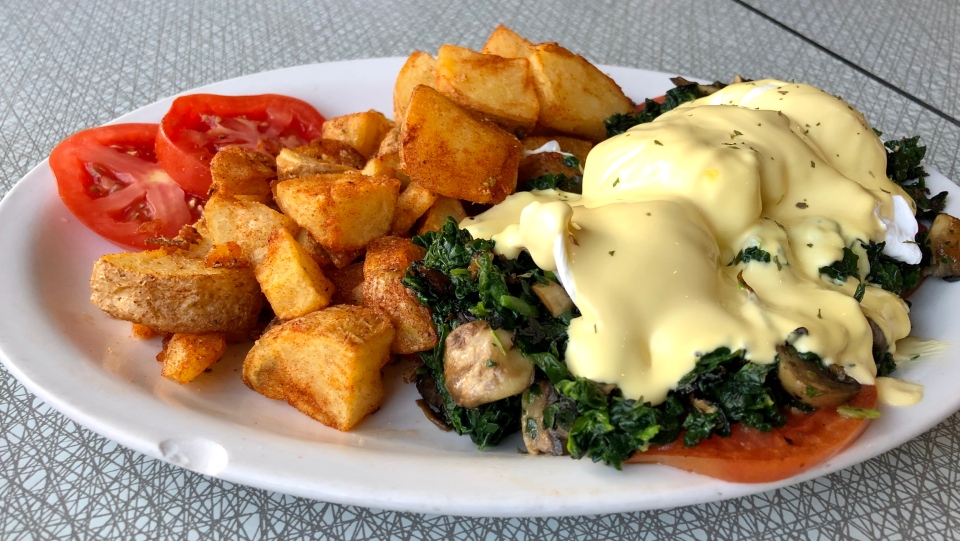 Meanwhile, Danny and Alex continue to run their east-end diner, serving all-day breakfast with weekly specials under $7 and bursting veggie omelettes with seasoned home fries and buttered toast for less than $12. 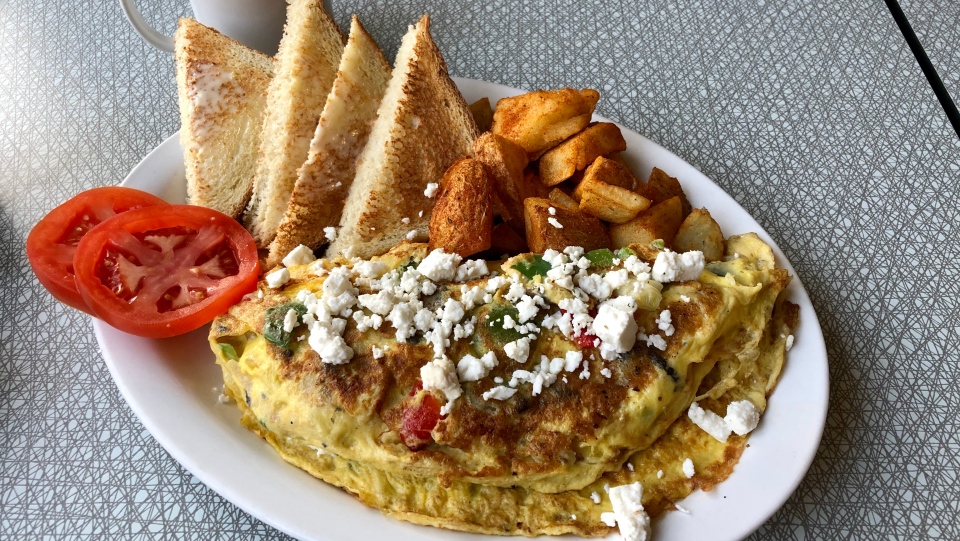 While Chew Chew’s is the fourth restaurant Danny has owned since coming to Canada, he remains deeply dedicated to the back-of-house, indulging in the gratifying role of cooking the food that comforts Torontonians.

His most recent endeavor, feeding Toronto’s homeless community, is a striking testament of just that.