$60 million up for grabs in Friday's Lotto Max draw 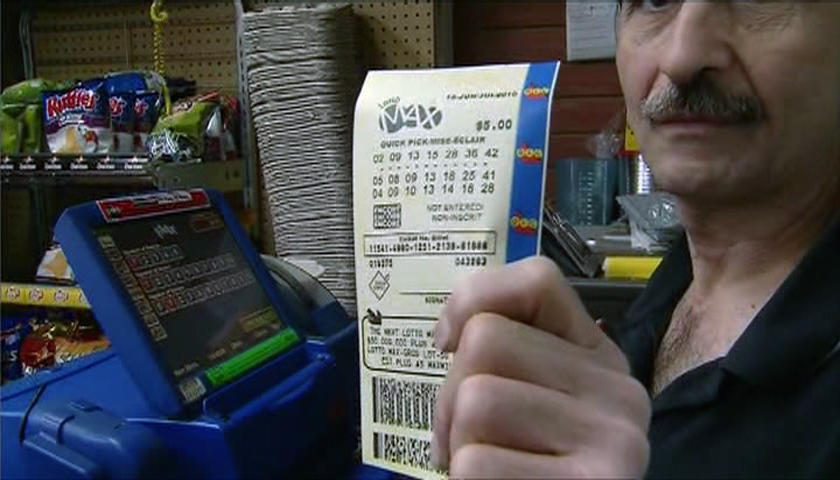 TORONTO - Canadians seem to like the bigger cash prizes being offered with Lotto Max, but one lottery official says there is a bit of jackpot fatigue out there.

Tonight's Lotto Max kitty has hit the maximum $50 million for the seventh time since the game was launched last September.

There are also 10 Maxmillions draws of $1 million.

So far, Canadians have snapped up $35 million in tickets for tonight's draw, up about 23 per cent over last week.

But Sarah Kiriliuk of the Ontario Lottery and Gaming Corp. says that is down slightly from the topped-out jackpot in early June, when sales were up about 28 per cent.

Some ticket buyers in Toronto say they like the bigger jackpots because they trigger the Maxmillion draws -- which means their money goes a little farther.