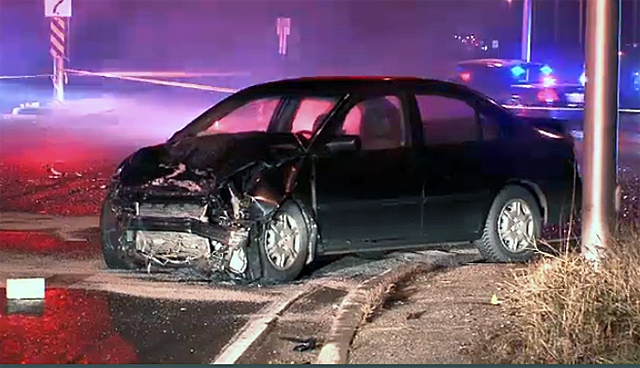 Six people, including three children, have been transported to hospital following a two-vehicle collision in Milton, Ont., on Tuesday.

Five people suffered minor injuries, and one of the victims, a three-year-old girl was sent to McMaster Children's Hospital in Hamilton, Ont., with serious injuries. Police say she is expected to fully recover.

Police say they do not believe alcohol was a factor in the collision.

Trafalgar Roads, between Highway 401 and Britannia Road, and Derry Roads, between Sixth and Eighth Lines, were temporarily closed as officers investigated the crash, police said in a statement.