TORONTO -- Investigators are searching for multiple suspects after a 57-year-old man was shot to death inside a North York residence while he was playing dominoes with a group of people Thursday night.

According to police, four people entered a building near Shoreham Drive and Gosford Boulevard around 8:30 p.m. Three of those suspects then discharged firearms in the direction of six men, police said.

The suspects then fled the area in a vehicle.

When officers arrived at the scene, they discovered two men suffering from gunshot wounds. One was transported to the hospital with serious, but non-life threatening injuries while the other was pronounced dead at the scene.

The victim has since been identified by police as Maple, Ont. resident Anthony Martin. 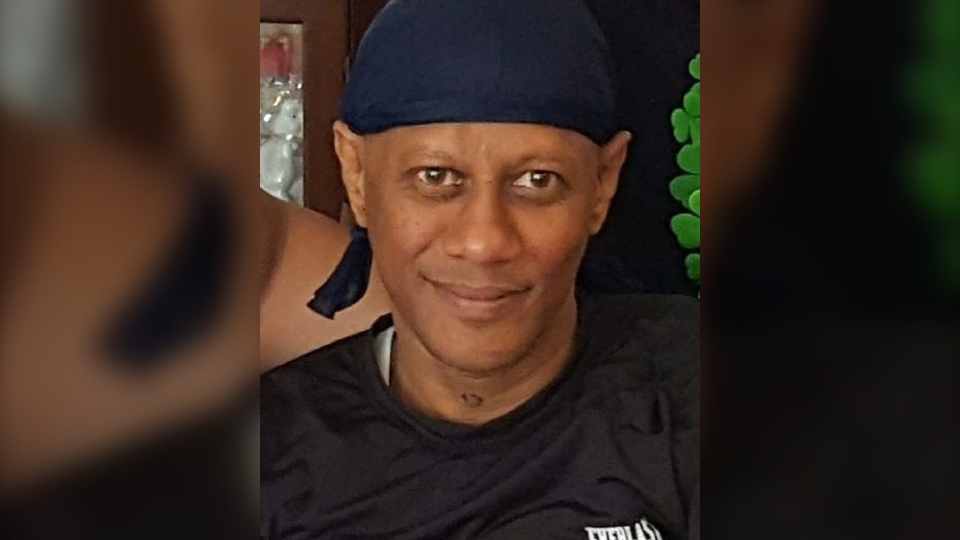 Speaking to reporters on Friday afternoon, Homicide Det.-Sgt. Terry Browne said there is nothing in their investigation thus far to suggest the suspects were connected to the group of people they were shooting at.

“The circumstances of this though is even more concerning to me because the individuals that they were shooting at were six men, whose median age is roughly 55 years of age, and they were just in the process of completing an evening of playing dominoes,” Browne said. “They were taking down their boards and their tables and then this shooting happened.”

Browne said that police believe the suspects fled the scene in a four-door silver sedan, specifically a 2020 Toyota Corolla. A similar vehicle was used in a shooting earlier that same day and investigators believe the same people are responsible.

No one was injured in the second shooting, which took place near Jane Street and Driftwood Avenue around 6:10 p.m., but numerous shell casings were found.

“In that particular circumstance, two individuals were observed to exit the rear passenger side of this vehicle and again discharged their firearms in a wanton, dangerous manner. At this point, we are confident that those two occurrences are connected,” Browne said.

Officers found an abandoned 2020 Toyota Corolla near Jane Street and Sheppard Avenue Friday morning and Browne said that investigators believe the vehicle was used in the two incidents. 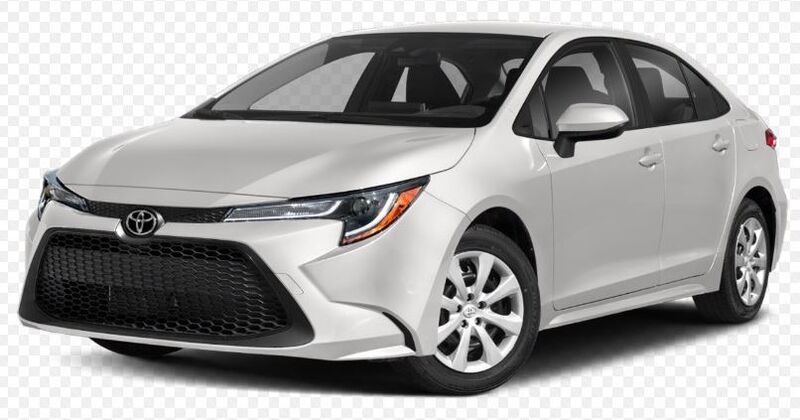 Browne said the suspects showed a “disregard for any type of life” and are appealing to anyone who may have been in the area at the time of the shooting to contact police.

“I cannot stress enough how disturbing and concerning this is for us as a police service and for the community at large. These four individuals have to be identified immediately and taken off the street.”

Very little information has been provided about the suspects. Police have said that two of the individuals appear to be tall and thin in build, while a third is significantly larger and “will stand out in relation to these other two.”

Anyone with information is being asked to contact investigators at 416-808-7400 or reach out to Crime Stoppers anonymously.