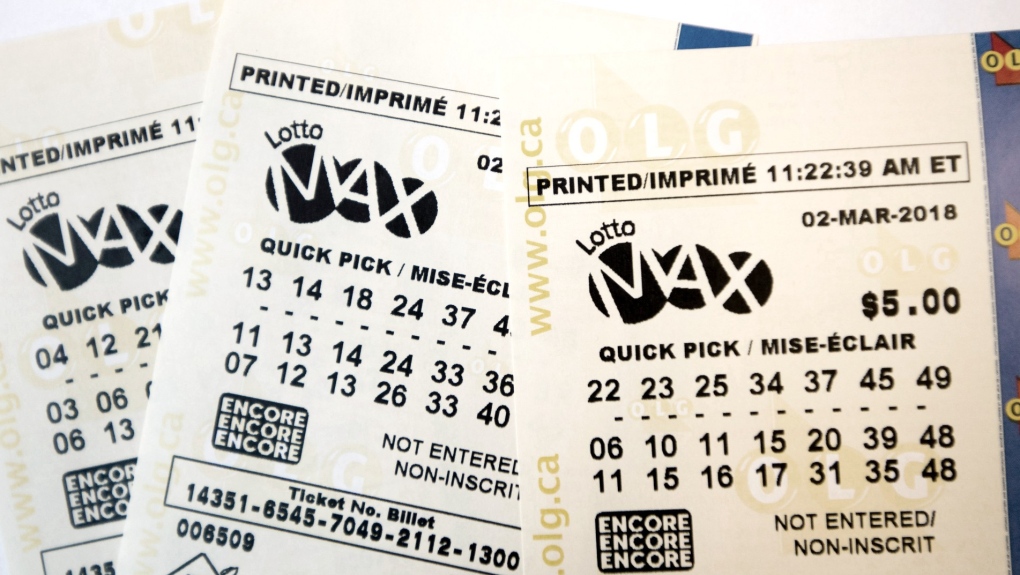 There are currently two multi-million Lotto Max prizes sold in Toronto yet to be claimed, the OLG says.

In addition to these grand prizes, an encore prize winning ticket from last night's draw, worth $100,000, is waiting to be claimed after being sold somewhere in Chatham-Kent.

The next Lotto Max draw will take place on Tuesday.

WHAT HAPPENS IF NO ONE CLAIMS THE PRIZES?

In an email to CTV News Toronto, the OLG External Communications Director Tony Bitonti said it's uncommon for a valuable winning ticket to not be spoken for.

If a ticket holder does not show up, Bitonti said the unclaimed money will be returned to players through future bonus games or promotions.

He said while there are a number of reasons a winning ticket doesn't get redeemed, it’s usually because it’s been misplaced or forgotten.

“Many tickets are forgotten in kitchen drawers or in jacket pockets (especially when the seasons change). For example, you buy your ticket on a particularly cold spring day and put it in a jacket pocket, but then the weather turns warm and the jacket goes into the closet and the ticket is forgotten,” he said.