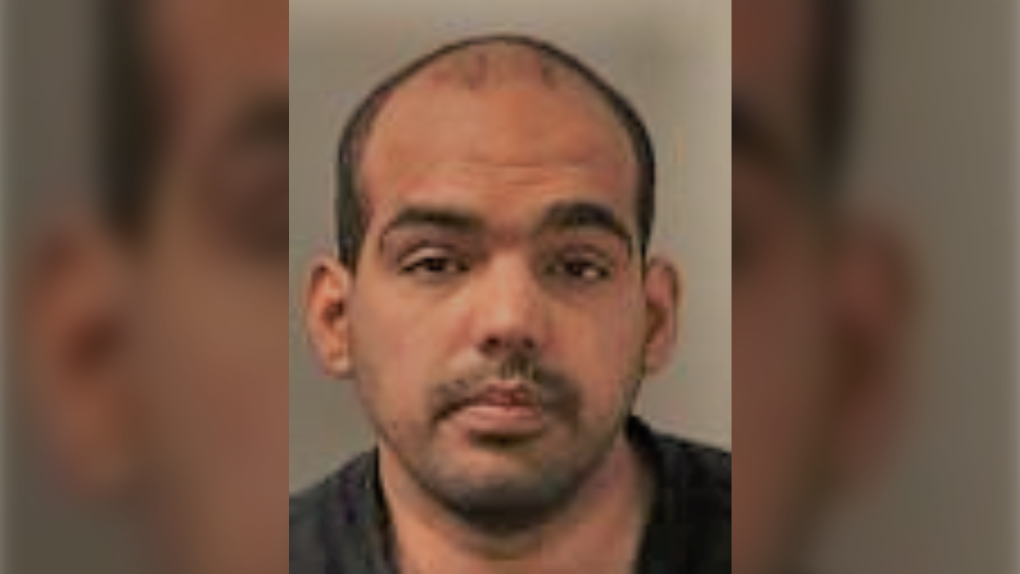 Prateek Mann, 29, is wanted in connection with the stabbing of his mother in Brampton on Feb. 20,2021. (Handout)

TORONTO -- A 29-year-old man has been arrested after he allegedly stabbed his mother inside their Brampton home on Saturday afternoon.

Emergency crews were called to a residence on Newbury Crescent, in the area of Bovaird Drive East and Dixie Road, shortly after 1 p.m. for reports of a disturbance.

When officers arrived, they located a woman with a stab wound. Peel paramedics said she was transported to a trauma centre with serious but non-life-threatening injuries. She is in stable condition.

Police said the suspect, identified as Prateek Mann, is the victim's son. He fled the residence on foot.

Shortly after, police released a photo of Mann, who was wanted for attempted murder.

On Saturday evening, police tweeted that the suspect was taken into custody.

There is no word if charges have been laid in connection to the incident.