TORONTO -- Police have identified a 28-year-old man who was killed in a quadruple shooting in Etobicoke Sunday afternoon.

Emergency crews were called to Willowridge Road and Eglinton Avenue West just before 2:30 p.m. after receiving a report of shots fired.

According to police, a suspect or group of suspects approached two vehicles in a dark sedan at an apartment complex roundabout. The suspect(s) then proceeded to park before opening fire on the occupants of the vehicles.

About 100 shots were fired before the suspect(s) fled the area, police said.

When officers arrived at the scene, they located four male victims. Two were in the roundabout near a vehicle while two others were found collapsed down the street.

They were all transported to the hospital for treatment, but one of the victims succumbed to his injuries.

He has been identified as 28-year-old Mississauga resident Odale Leslie. 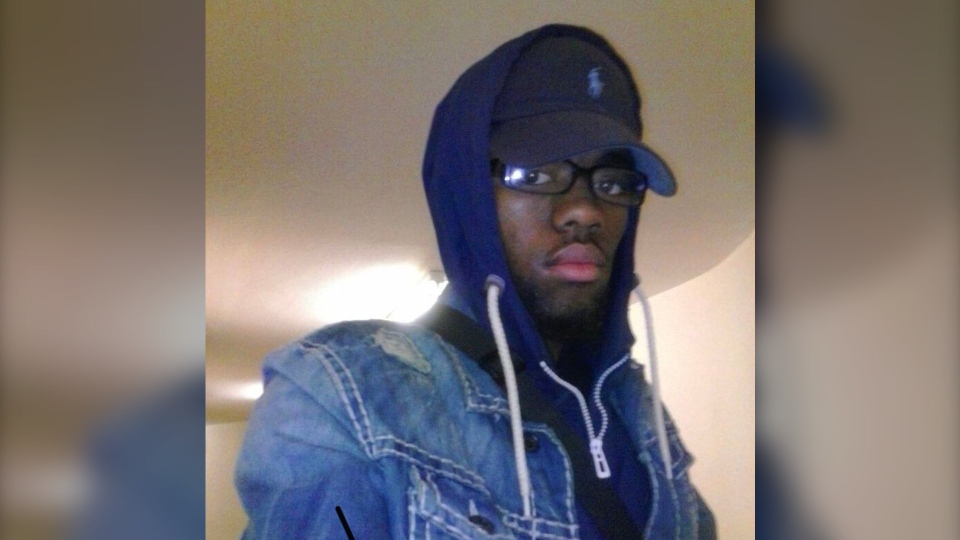 “From the sounds of things, it was very confusing even for anybody that would have seen what took place as vehicles and people running in all directions, quite chaotic," Insp. Michael Williams told reporters on Sunday, adding that while it is too early to determine if the victims were targeted, the shooting “doesn’t appear to be random.”

No suspect information has been released by investigators thus far, but police have released a security camera image of a black, four-door sedan believed to be involved in the shooting. 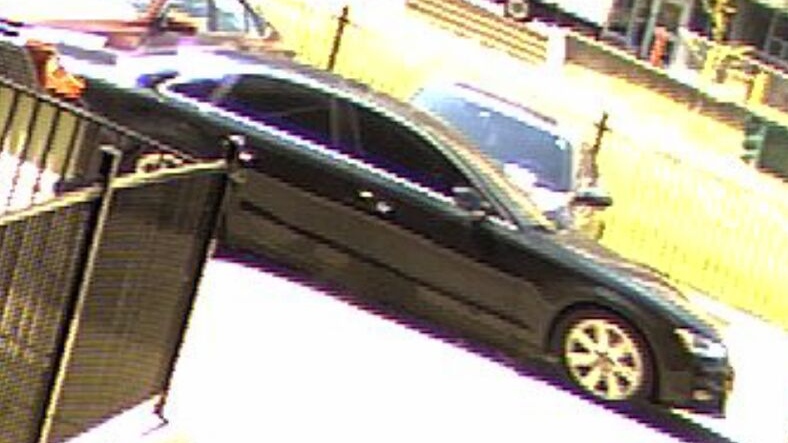 Police are asking anyone with information to contact investigators or reach out to Crime Stoppers anonymously.