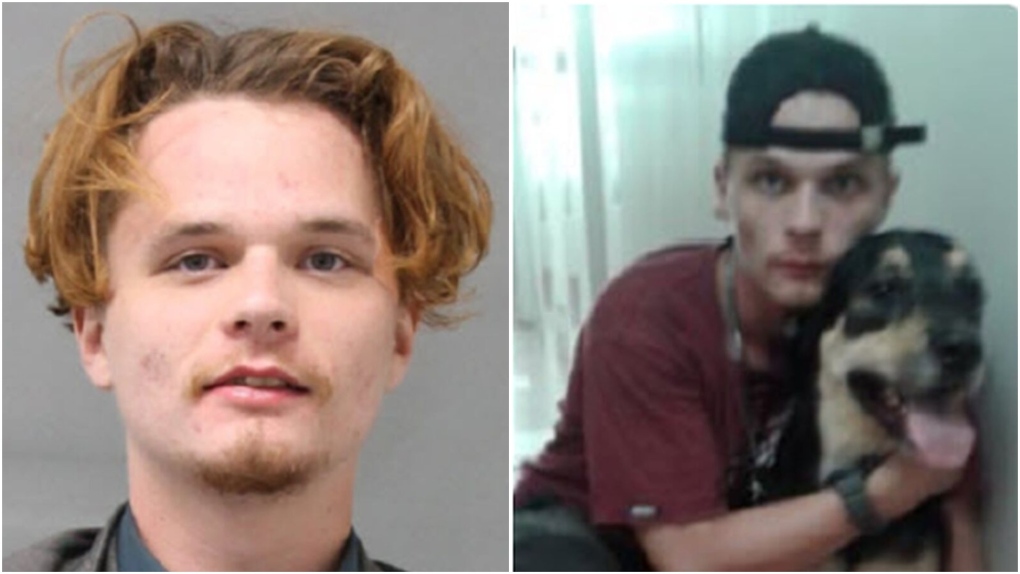 On Thursday, police were called to the area of Ontario and Wellesley streets at approximately 11:35 p.m. for reports of two people fighting.

Once officers arrived on scene, police say the victim was found collapsed on a pathway that runs between a parkette and a nearby convenience store.

The 30-year-old man, identified by police as Stephon Anton Knights-Roberts of Toronto, was rushed to hospital with multiple stab wounds to his abdomen. He was pronounced dead a short time later, police said. 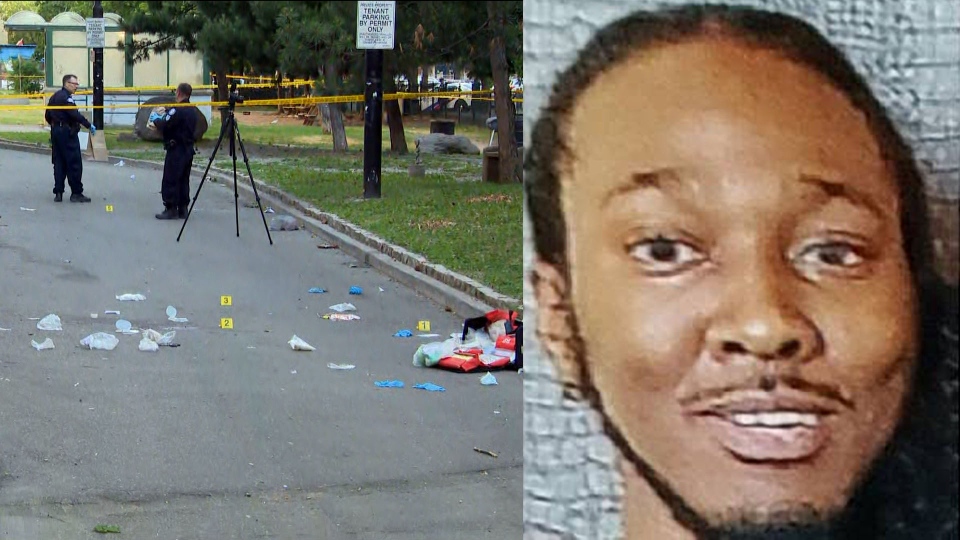 Police released the image of a suspect wanted in connection with the stabbing on Saturday.

On Monday evening, police said that 22-year-old Connor Madison was charged with one count of second-degree murder.

He is scheduled to appear in a Toronto court on Tuesday at 10 a.m.