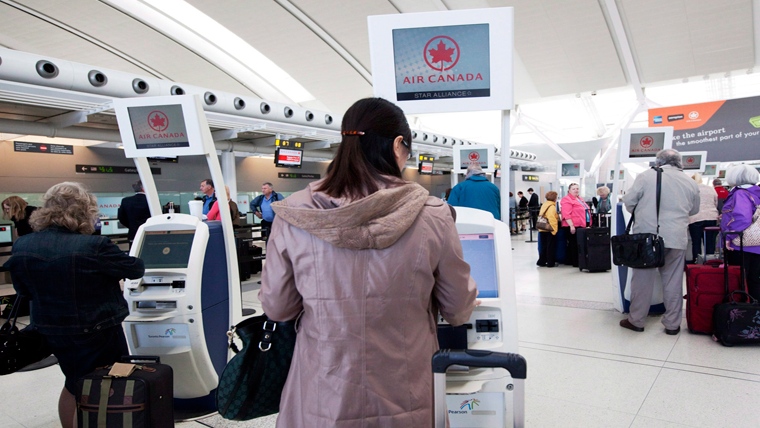 MISSISSAUGA, Ont. - Border services officers at Toronto's Pearson International Airport have seized a massive amount of heroin smuggled inside a box on a flight from Pakistan.

The Canada Border Services Agency says its officers first noticed the "suspicious" box after it was unloaded from the plane on Oct. 30.

The officers pried it open and discovered 22 kilograms of heroin inside multiple solid packets.

Police in the municipality of Peel, which includes the airport, have taken over the investigation and are in possession of the drugs.

No arrests have been made and police say they do not have any suspects.

The drugs found in the bust make up about one-quarter of the 106 kilograms of suspected heroin seized by the border agency in Toronto-area airports so far this year.