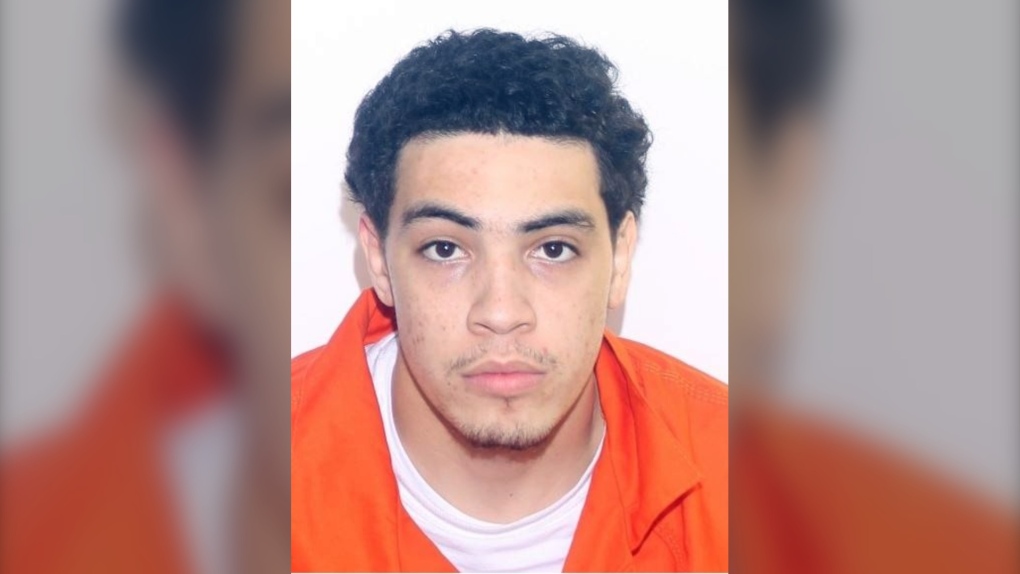 Andrew “Hot Boy Ryda” Pothiers-Grant, seen in this photo provided by Toronto police, has been charged in connection with a human trafficking investigation. (TPS)

A 21-year-old man is facing more than 30 charges in connection with an investigation into the trafficking of an Ontario girl.

Toronto police said the investigation, which began in April of this year, found that a teenage girl was allegedly groomed over social media and was sex trafficked in Ontario and British Columbia between August 2021 and April 2022.

Police said the suspect allegedly used “a combination of deception, coercion and physical violence” during that time. They added that the money earned was turned over to the suspect.

On Thursday, police announced that they arrested a man in the area of Victoria Park and O’Connor Drive linked to the investigation.

Police said officers seized a loaded firearm, a quantity of drugs and cash during the arrest.

Police released a photo of the suspect as they are concerned that there may be more victims.