TORONTO -- Police say that a 19-month-old boy has died in hospital after being struck by a vehicle in Mississauga on Wednesday evening.

The incident occurred in a parking lot in the area of Confederation Parkway and Paisley Boulevard just before 5:30 p.m., police said. 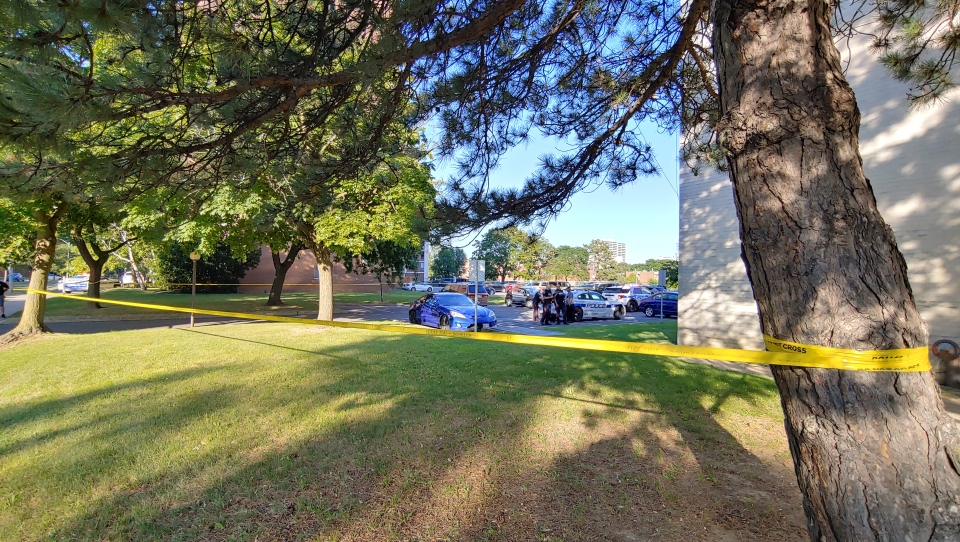 Police say that the driver of the vehicle remained on scene and transported the child to hospital, as well as the child's mother who was present at the time of the incident.

“Investigators from our Major Collision Bureau will be taking carriage of this investigation," Peel police Const. Akhil Mooken told reporters.

"We are asking for anyone with any information that may have witnessed this incident, or has dashcam or surveillance footage, to contact our investigators."

Mooken said that the vehicle belonged to a courier company. He noted that it is too early to say if charges will be laid.

"It is unimaginable what that family is going through, and we certainly are keeping them in our thoughts," Mooken added.

Police say it's unclear if the child is a resident of the nearby apartment building where the incident took place.