180 workers at a Toronto bakery contracted COVID-19. This has prompted calls for paid sick leave in Ontario 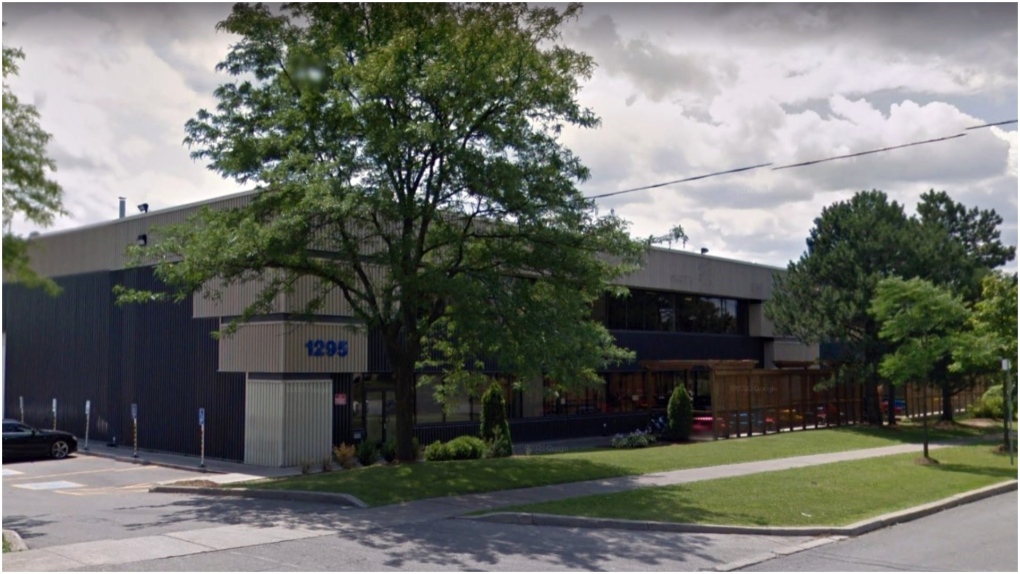 TORONTO -- A COVID-19 outbreak at an industrial bakery in Toronto that left more than 180 workers infected and one person dead has triggered calls for the Ontario government to provide “guaranteed” paid sick days for all employees in this province, including temporary workers.

The outbreaks at two of FGF Brands’ facilities in Ontario were declared on May 18, 2020 and saw a total of 184 confirmed cases, including 150 full-time employees and 34 agency workers.

NDP critic for Workplace Health and Safety Wayne Gates says that the situation at FGF Brands, which supplies baked goods to coffee shops, restaurants and grocery retailers across Ontario, is “evidence that the province needs to guarantee paid sick days for everyone – including temp workers.”

“Right now Doug Ford is forcing them to choose between their health and putting food on the table. He is not requiring companies to provide paid sick time for temporary workers to recover from an illness, including COVID-19, and he is allowing them to get fired because of it,” Gates said in an email to CTV News Toronto.

Outbreak resulted in one employee’s death

Lori Procher is the senior vice-president for FGF Brands talent and development North America and told CTV News Toronto that the outbreak resulted in at least one death.

“Tragically, one of our long-time team members passed away in May due to complications related to COVID-19 and pre-existing health conditions,” Procher said.

Procher says that the 150 full-time FGF employees were offered seven paid personal emergency leave days, but admits that it is “a little more complicated” to provide the same support for its 34 temporary workers.

“What we did for these team members and in fact all team members is we met with each to support them and walk them through the completion of documentation in order to get CERB benefits immediately,” she said.

Currently, temporary workers in Ontario are not entitled to any paid sick days.

Procher adds that the outbreak at the FGF Brands was officially lifted on June 24 and no new infections have been recorded since then.

And while FGF says it has been “relentless” in its efforts to keep employees and temporary workers safe, which includes, but is not limited to, extending conveyors to allow social distancing, installing plexiglass at the tables in lunchrooms and hiring four nurses to assist with temperature checks and health-check questionnaires, Gates says that the damage has been done.

“Ford left temporary workers without any paid sick days,” Gates said. “He is leaving temporary workers to fear for their jobs if they admit to illness, and opening up workplaces to outbreaks, just like the one at FGF.

"All workers, including temporary workers, must be able to take time off when they fall ill without worrying about lost wages or job security. Paid sick days are an essential part of preventing the spread of illness in any workplace, especially during this pandemic.”