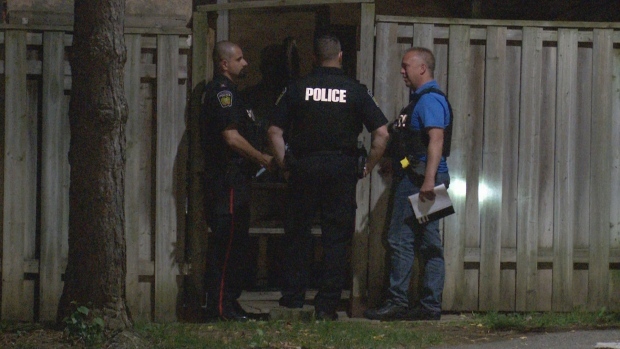 TORONTO -- A 16-year-old boy has been charged in the fatal stabbing of a 20-year-old Brampton man in Mississauga earlier this week.

Upon arrival at the scene, officers said they located a male victim suffering from a stab wound. He was subsequently transported to a trauma centre where he was later pronounced deceased.

The victim was identified by police on Wednesday as Ethan Nelles.

Police previously said it appears as though Nelles was in a dispute with “somebody or a group of people” at the time.

On Thursday, officers announced an arrest had been made in the case.

A 16-year-old boy, who cannot be identified under the terms of the Youth Criminal Justice Act, now faces a charge of second-degree murder.

“This was a tragic incident which resulted in the senseless loss of a life,” Peel Regional Police Deputy Chief Nick Milinovich said in a news release. Our success in identifying, locating, and arresting the accused is a testament to the professionalism of our investigators and the community’s willingness to assist.”