A 13-year-old boy has been charged with second-degree murder in connection with the fatal shooting of a teen in East York earlier this week.

Police say that they were called to an underground parking garage at an apartment building on Gamble Avenue, near Cosburn and Pape avenues, at around 11:30 p.m. on Wednesday for a reported shooting.

They say that once on scene officers located a 15-year-old boy, identified as Jordon Carter, suffering from a life-threatening gunshot wound.

Officers tried to save Carter, but he was ultimately pronounced dead at the scene, police said.

On Friday police announced the arrest of a 13-year-old boy in connection with the incident. The suspect, who cannot be identified under the terms of the Youth Criminal Justice Act, was taken into custody at 55 Division and is expected to appear in court to answer to a charge of second-degree murder this morning.

“Any loss of life is traumatic, not just for the victims loved ones but for our communities as well. In this case, the involvement of teen boys is almost unimaginable,” Staff Superintendent Lauren Pogue said at a news conference. “As a community we should be devastated. It is a sad and unfortunate example of the proliferation of handguns in our city.”

At this point it remains unclear what relationship, if any, Carter had with the accused.

The lead detective on the case, Det. Sgt. Rob Troy, told reporters on Friday that both families are “understandably devastated” and have asked for privacy.

He said that police did recover two handguns and a quantity of ammunition from the “immediate area of the offence” and are working to determine the source of those items.

“This is just a devastating incident for the communities and the families that are related to the two that are involved here,” he said. 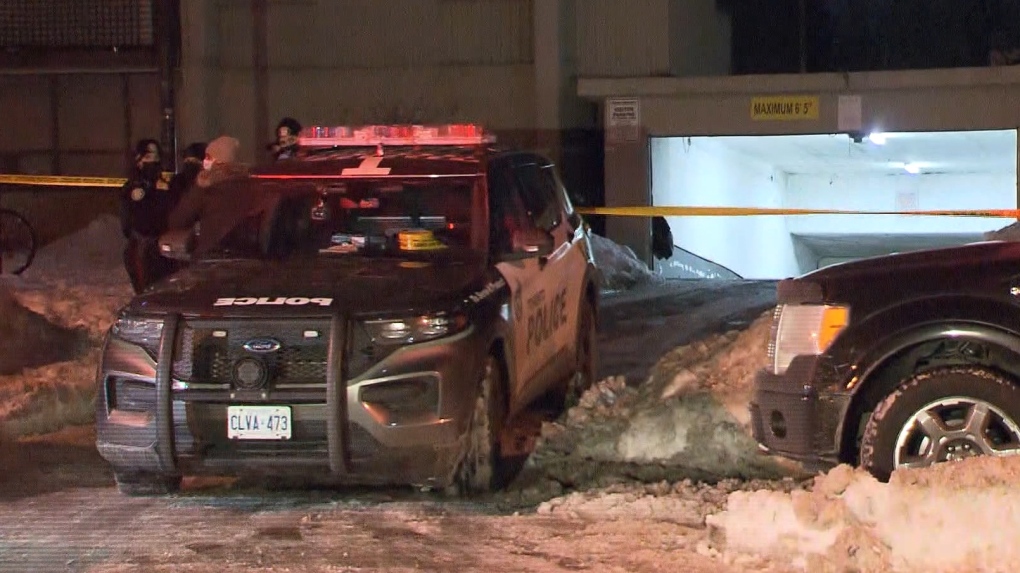 Wednesday’s shooting was the eighth homicide in Toronto since the start of 2022, compared to just one at this point in 2021.

Speaking with reporters, Pogue conceded that there has been a “disturbing rise in gun violence over the last several months” which has now culminated in the death of a young boy and the arrest of another.

She said that police are working to “stem the tide” through a number of targeted measures, including the use of centralized shooting response teams which attend and investigate all firearm discharges in the city, including those which only result in property damage.

But she said that “gun violence is an issue with many layers of complexity and trauma” and reducing it “cannot be the sole responsibility of the police.”

“We'll continue to build trust with the neighborhoods that are most impacted by this violence. We will do this because we cannot continue to have young boys, young men, young boys really victimized by this gun violence,” she said.